Fresh from the release of her Telugu film Shailaja Reddy Alludu, Anu Emmanuel has signed her next project, a bilingual film to be directed by actor-producer Dhanush. Apparently, the filmmakers were impressed with Anu’s looks and her performance in her earlier films. This will be her second film in Tamil after Thupparivaalan.

“Anu Emannuel’s look greatly complements her performance. We are impressed with her portrayal and acting prowess and want to have her on board for one of the leading lady roles,” informs a source from the unit. 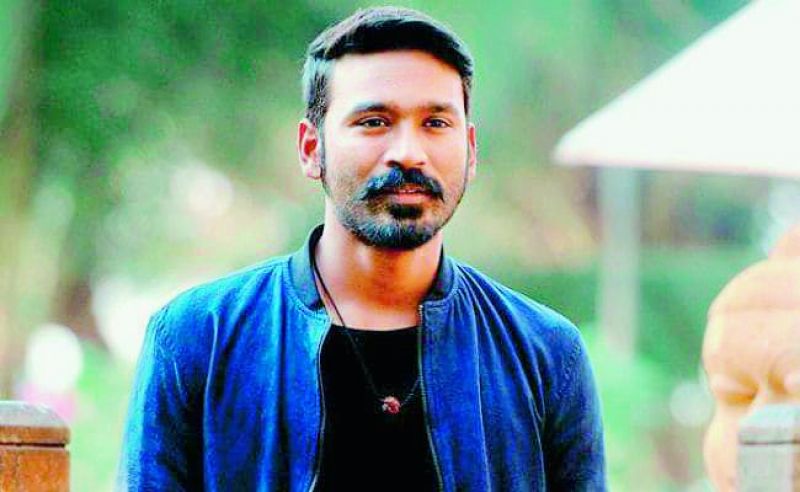 The untitled film, which is said to be a period drama, also stars Nagarjuna, Sarathkumar, S.J. Suryah and Aditi Rao Hydari.