A Telugu remake of Stree?

Raj Kummar Rao and Shraddha Kapoor in a song still from Stree.

Shraddha Kapoor-starrer Stree is turning out to be one of the biggest surprise hits in Bollywood this year. The horror-thriller, which was made under a budget of Rs 15 crore has grossed Rs 90 crore so far.

Apparently, the film’s producers, Raj Nidimoru and Krishna D.K., now want to make the film in Telugu. The duo penned the script for the film too.

Speaking about the possible remake, Raj Nidimoru says, “We have plans to make the film in Telugu. Since the story is set against a Tirupati backdrop, we felt that it can be retold in Telugu too. Also, given that the film was a big success in Hindi, we believe that the Telugu audience will also accept the script.” 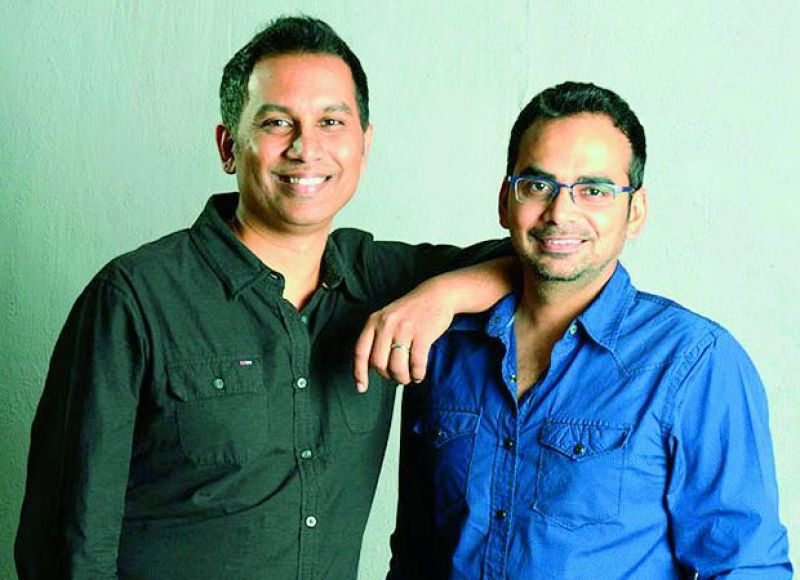 Prod him on whether the duo will direct the film in Telugu, which will also mark their directorial debut in Telugu, and Raj clarifies, “We will only produce it,” adding, “But we shall look for a suitable director who can handle the script. We want to shoot parts of the film in Tirupati well.”

As for plans to cast an A-lister for the Telugu version, he adds, “We still haven’t thought about anyone yet and it’s premature to comment.”