An Important Friday for Tatineni Satya

Director Tatineni Satya made an impressive debut with Nani-starrer Bheemili Kabaddi Jattu. However, it was after nearly two years that his film, Siva Manasulo Sruthi, was released. While the film failed to click at the box office, we eventually didn’t see much of Satya over the years, except for Shankara which didn’t generate a  buzz. 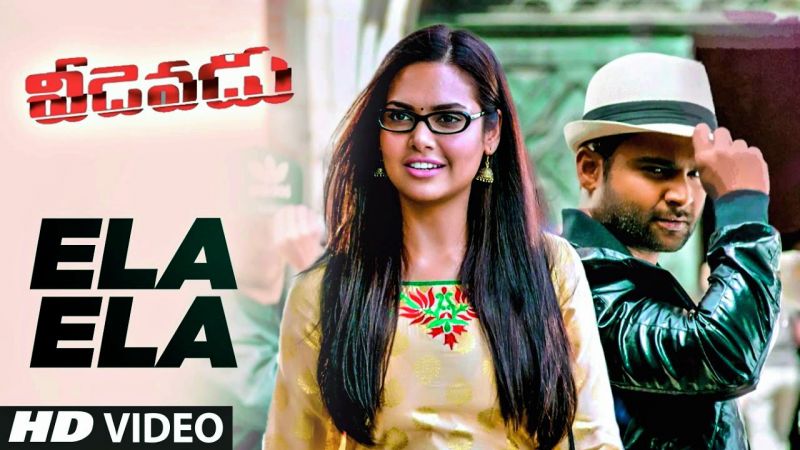 Today, Satya’s fourth film, Sachiin Joshi starrer Veedevadu, which is a Tamil-Telugu bilingual is all set to hit the screens. The Tamil version is called Yaar Ivan.

Starring Esha Gupta as the female lead, Veedavadu did generate quite some buzz earlier this year when the makers had released a poster from the film asking people to guess who the man in it was. The identity of the actor was eventually revealed as that of Sachiin Joshi.

It is to be seen now whether Satya will manage to make a comeback with his latest film which will be competing with Ungarala Rambabu and Kathalo Rajakumari amongst several other films releasing today. While the film hasn’t garnered any pre-release buzz, it will be interesting to see if he can set the box office ringing. Music director S.S. Thaman has scored tunes for the film which is touted to be an action drama.