Nani’s forthcoming film Jersey has been in the news ever since the filmmakers announced the project, and has already garnered plenty of curiosity because of its cricket backdrop. Now the scoop is that the filmmakers have approached actress Reba Monica John, the cousin of actress Anu Emmanuel, for the leading lady’s role.

Apparently, the film’s director Gowtam Tinnanuri evinced interest to cast Reba, who has roots in Kerala, but was born and brought up in Bengaluru. She has already done a couple of films in Malayalam and Tamil, and is looking for an impactful role to debut in Tollywood. 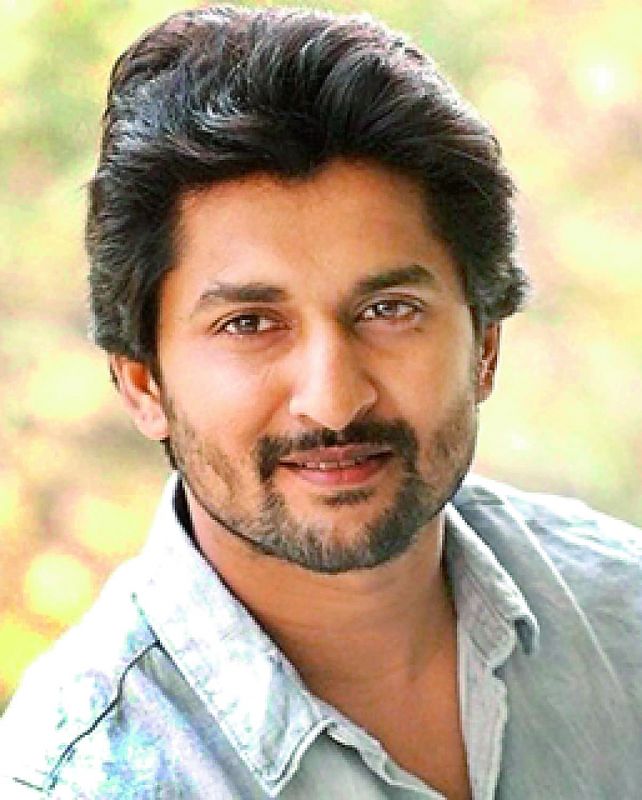 When Gowtam and his team approached Reba to play the part, the actress was apparently happy to come on board.

A source informs, “The filmmakers are happy to have Reba John on board. However, the actress is yet to sign on the dotted line, and the remaining modalities are being worked out.”

The film, set between 1986 and 1996, is about a late bloomer who realises his talent at a certain age and pursues his dream of joining Team India.