I am completely confused: Dil Raju

Producer Dil Raju arranged a ‘success’ meet of his recent film Srinivasa Kalyanam where he spoke about his confusion over the film’s fate.  “I have never been this confused in my entire career of 15 years,” said the producer about his recent film, which did not do well at the box-office despite heavy promotions.

“My earlier film Lover was a flop and I realised it on the third day after its release,” he said, adding, “But in the case of Srinivasa Kalyanam, we were all positive about it and got good reports on the first day. However, by the end of the day, it got mixed reviews even on social media.” Dil Raju admitted, “The collections on the second day were not very encouraging, but I still believe that I made a good film.” 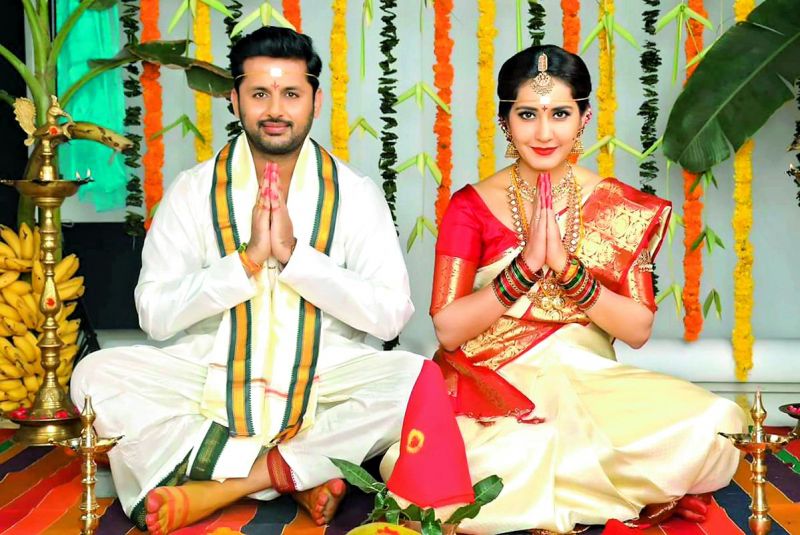 The producer was clearly not too keen to admit that his film bombed at the box-office, maintaining that though the response was good, no money was coming in. “I don’t know whether to call this film successful or good, since critics’ reports have also not been favourable. I am completely confused,” he said.

Admitting that he takes both success and failure in his stride, the producer added, “I am happy that family audiences appreciated my film.”

Love is in the air for Payal Rajput?