While it was much written about actor Arya’s wedding with actress Sayyeshaa Saigal, the couple has finally made the announcement on Arya’s social media network.

On Valentine’s day, the couple announced that they would soon marry on the auspicious day of March 9. The duo will have a traditional Muslim wedding at Taj Falaknuma, Hyderabad. Later, a grand reception will be arranged for all the industry celebrities. 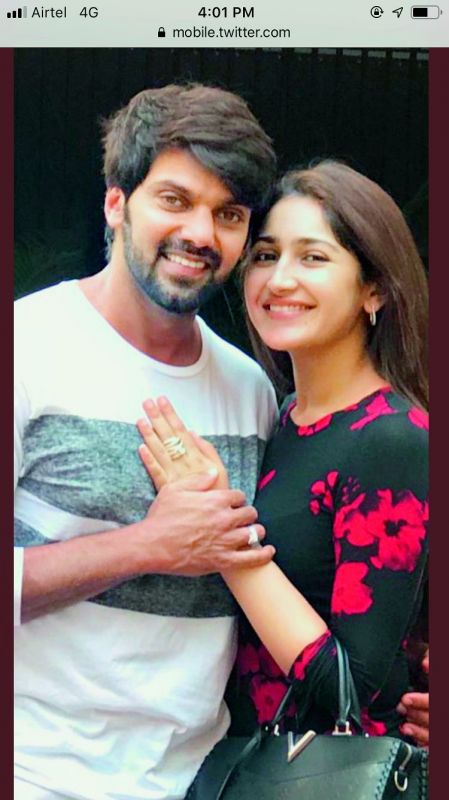 Sayyeshaa is the grandniece of veteran Bollywood stars Dilip Kumar and Saira Banu. The young couple fell in love during the sets of  Ghajinikanth in 2018.