Anushka Shetty’s forthcoming film co-starring Madhavan, is gearing up for a US schedule in March. And even as pre-production work for the film is underway, the filmmakers have announced that actresses Shalini Pandey  of Arjun Reddy fame and Anjali will join the sets soon.

Apparently, the script needs performers to exhibit their acting chops, and the filmmakers believe that Shalini and Anjali will do full justice to their roles. Interestingly, Anushka will be seen playing a visually challenged and hearing impaired person for the first time ever. 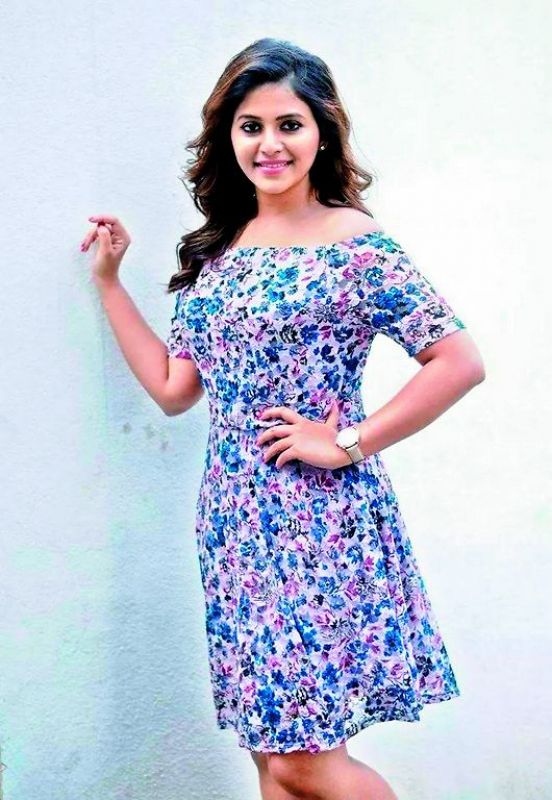