Sharwanand will be seen next in the upcoming film Padi Padi Leche Manasu, which will hit big screens on December 21.

Sharwanand is one actor who repeatedly essays different roles in different kinds of films. The successful actor will be seen next in the upcoming film Padi Padi Leche Manasu, which will hit big screens on December 21.

The actor hasn’t had a release in over a year. He has taken his time, waiting for the right film to come his way. His latest film has been directed by Hanu Raghavapudi, and a song from the film will be released on Monday and could indicate what is in store for the audience. The film’s female lead is Sai Pallavi and expectations are running high. 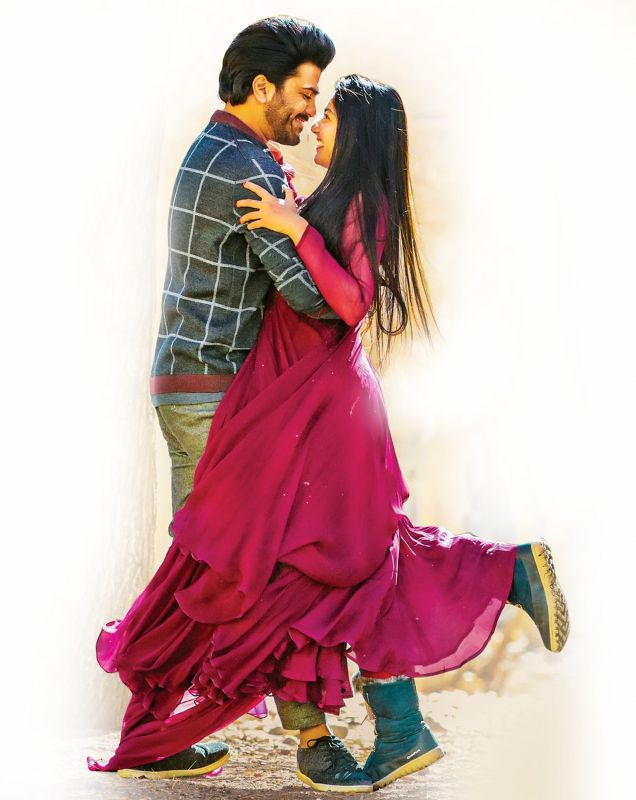 “The film is going to be romantic entertainer and it’s now Sharwa’s time,” says a trade analyst. Telugu cinema has seen a range of different films recently with many actors being appreciated for their work. Now, come December and it will be time for Sharwanand to get his due.

The film recently completed its shoot and now is in its post-production stage. This is the first time Sai Pallavi and Sharwanand will be seen acting together.