Finding her way back

After taking a break, actress Hebah Patel is back in action. The Kumari 21F star has signed a film titled Bheeshma opposite Nithiin and plays one of the female leads with Rashmika Mandanna. Directed by Venky Kudumula, Bheeshma is presently being shot.

“The actress had taken a deliberate break after the film, 24 Kisses, which had bombed at the box-office. She wanted to make a comeback with a good film, even though her role may be limited. That’s the reason she signed this film. It’s a crucial role for her,” says a source. 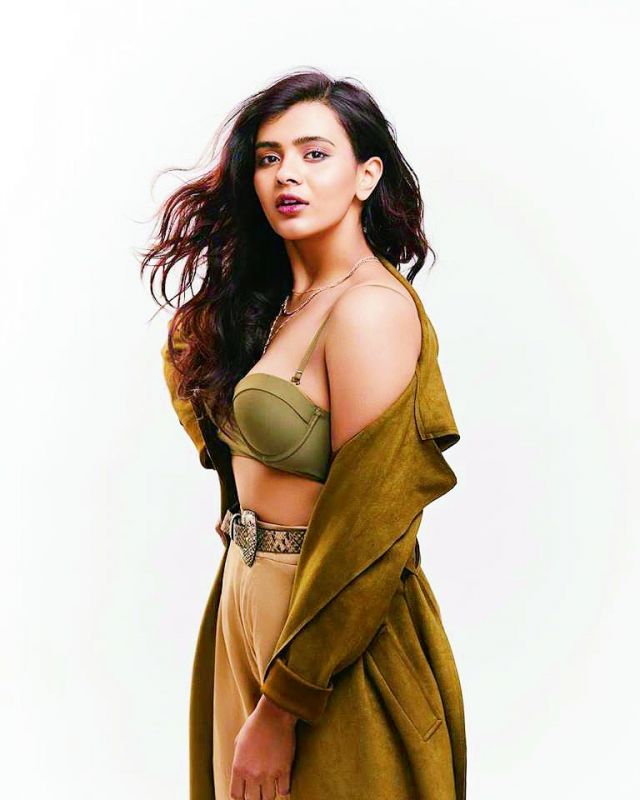 At present, the shooting revolves around Hebah and Nithiin. After this film, we are told that the actress is confident she will find good opportunities. “Hebah  has also lost weight and hopes she’ll be back on track again,” added the source.

My father is my biggest inspiration and motivation: Allu Arjun

J Parthiban’S next is based on Tiger