Even as director Ajay Bhupathi is giving finshing touches to the script of his second film, Maha Samudram, which will start shoot soon, we hear that he is all set to collaborate with Ravi Teja and Aditi Rao Hydari.

The film is currently at its pre-production phase, and the shoot is set to start from September. Readers might remember that Aditi debuted with Sammohanam and then done Antariksham. Now, in addition to Maha Samudram opposite Ravi Teja, Aditi is doing another Telugu film, V. 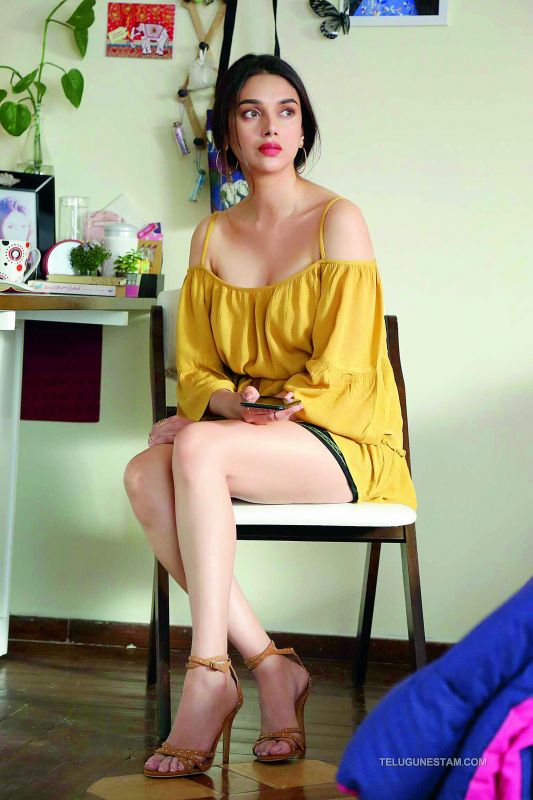 Maha Samudram revolves around three characters, one of which is Aditi. “After seeing her performance in the last two Telugu films, the director feels she is the perfect for his film, so he narrated the story to her and she accepted it,” says a source close to the development.

Kangana Ranaut shot in the rain for 16 hours