Pooja Hegde out of Valmiki

Amidst reports that actress Pooja Hegde was charging too much for her role in Varun Tej-starrer Valmiki directed by Harish Shankar, a source confirms that the actress is out of the project.

“Though the makers and the actress have stated that it’s because of her dates, she is miffed with the remuneration and the director’s tweet about it,” reveals the source. 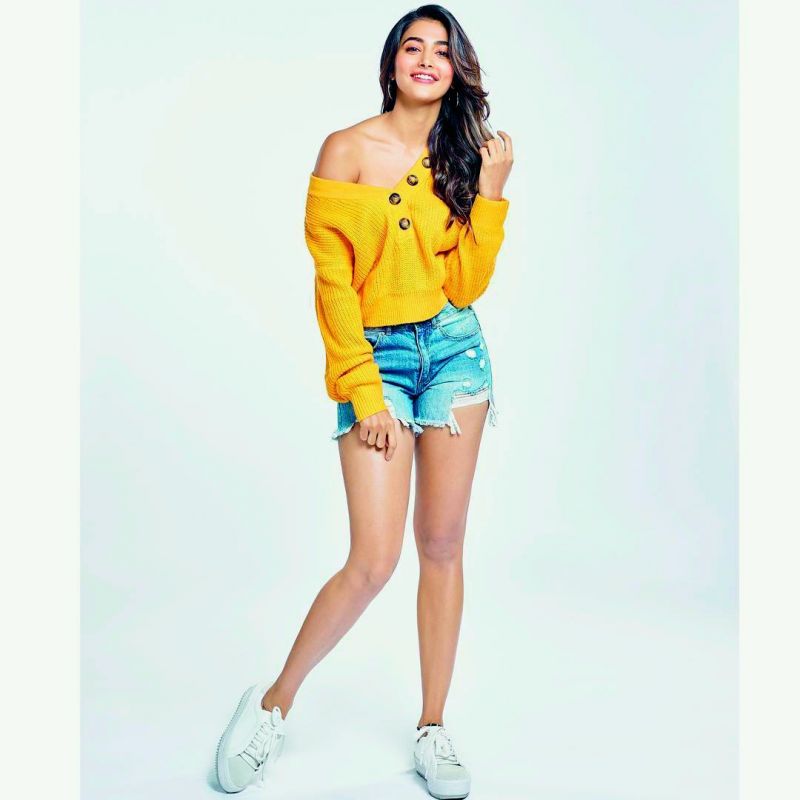 The film is a remake of Tamil hit Jigarthanda and features Varun Tej and Tamil actor Atharva Murali in the lead roles. “With Pooja Hegde out of the film, the makers are now searching for another actress,” adds the source.

Will Trivikram Srinivas wait till next year?

Music, an integral part of the story