‘Keshava will hit the right notes’

Sudheer Varma’s debut film Swami Ra Ra did well, but his second outing Dochey, failed to click at the box office. “I am taking responsibility for it as I might have got carried away with the success of my debut film,” confesses the director. He is now gearing up for his next release Keshava, again with Nikhil. 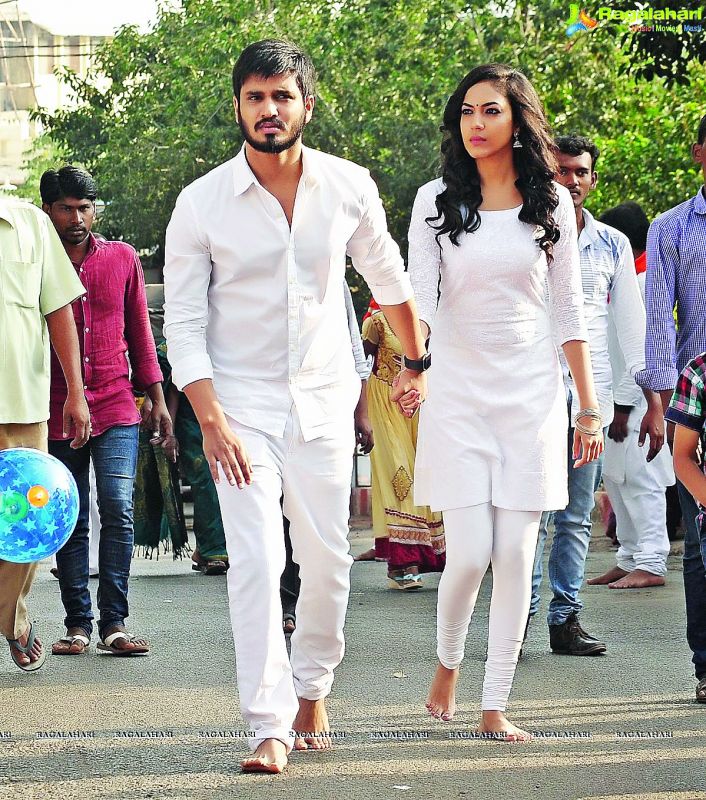 A still from the film Keshava

Talking about Keshava, he says, “It’s a revenge drama. Nikhil plays a Brahmin boy while Ritu Varma plays a law student. How a soft boy turns violent is the story. The film is filled with elements of thrill and emotions. It will surely strike the chord.”

Sudheer’s friends in the industry include Jr NTR, Ravi Teja, Sharwanand and Nikhil. Speaking about his next project with Sharwananand, he says, “Sharwa is good friend and we decided to work together, for which I have prepared a script. I will do films with big stars too, but most of the stars are already engaged with two to three directors. I may have to wait for a few years to work with them. In the meantime, I am going ahead with actors who are available,” he quips.

With many short filmmakers and other young directors foraying into the industry, Sudheer opines, “I personally feel that everyone should work as an assistant director at least for one film to know about the technicalities of making a film. A short film can be made with any camera, but when it comes to a feature film, it is completely different.”

“I generally hit upon an idea while watching a Hollywood film, Telugu TV serial or something happening at a traffic signal —  there are many things that influence my stories,” says the director.

When asked about his inspirations. “I watch Hollywood films and that’s why there is an English influence in my films.” He adds that it is not easy to copy scenes as it is. “If I like a particular scene, I try to adapt it into my film,” explains Sudheer, reasoning frankly that all the directors that have influenced him are given credit at the start of his films, and Keshava is no different.