Prabhas will be next seen in 'Baahubali : The Conclusion'.

New Delhi: After striking gold with 'Baahubali: The Beginning' and awaiting the release of 'Baahubali: The Conclusion,' Prabhas is excited to commence shooting for his next untitled action entertainer, which will go on the floors soon. The film is to be directed by Sujeeth Sign, and will be produced by Vamsi and Pramod under UV Creations banner.

The talented trio, Shankar-Ehsaan-Loy are going to compose music for the film and Madhie is signed up as the cinematographer. Sabu Cyril, who has earlier worked in 'Baahubali', is also part of the team as the production designer.

Prabhas, Sujeeth Sign and the crew members were present at the official launch of the film, which began on a religious note with a pooja, at UV Creations' office in Hyderabad. Prabhas has a huge fan following and his fans are extremely excited about him signing his next film after the Baahubali franchise, so much that he was trending on Twitter, along with pictures of the launch event of the film. 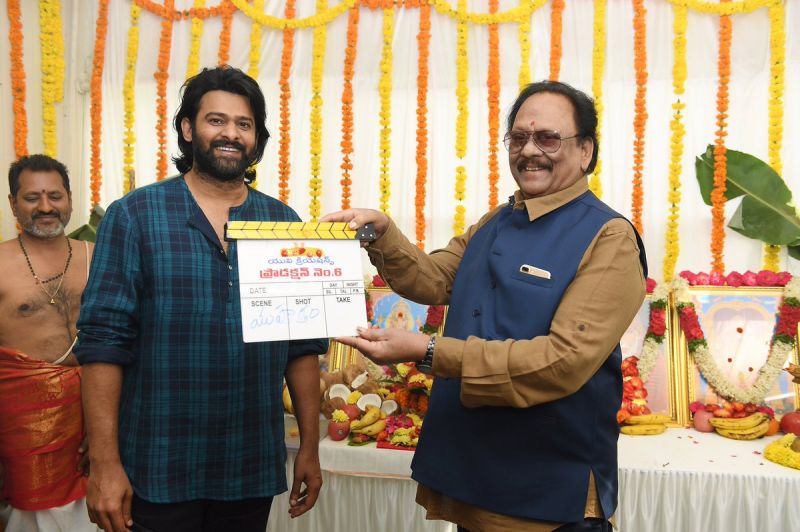 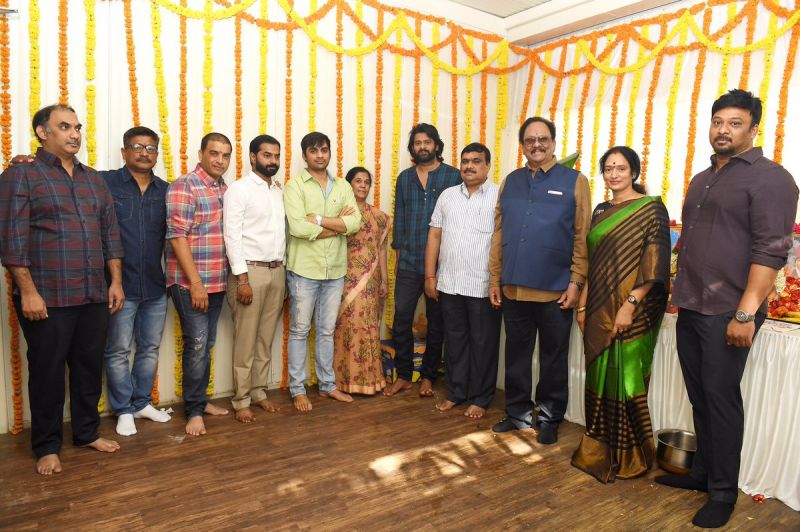 Prabhas, who became a household name with SS Rajamouli's magnum opus, 'Baahubali: The Beginning' spent almost four years shooting for the film and its most awaited sequel 'Baahubali: The Conclusion.

The first part of the franchise created a universal euphoria for its stunning visual effects and thrilling action sequences. We saw Prabhas doing daredevil stunts and climbing mountains with ease, leaving the audience with goose bumps. The audience is expecting even more magnificent action sequences from its sequel.

Director SS Rajamouli, Prabhas and the entire crew are leaving no stone unturned in making sure they put the audience at the edge of their seats for a nail-biting experience. The movie is scheduled to release on 28th April, 2017.

‘I take my own sweet time to write’