Many from the film fraternity tweeted congratulatory messages to KT Rama Rao, the very friendly face of the TRS. From Mahesh Babu to Ravi Teja, Ram Gopal Varma to Nikhil and Sundeep Kishan, everyone jumped on the  laudatory messages bandwagon. 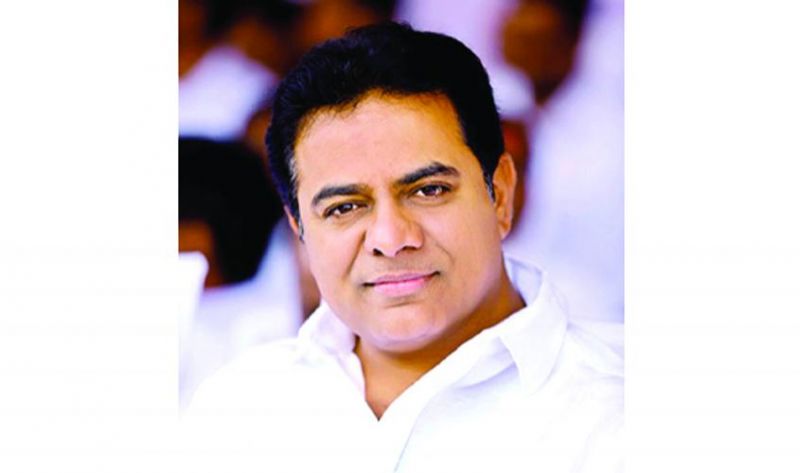 RGV praised KCR in his own unique style. “Hey @KTRTRS, ur father KCR is not 2.0 but he is 20.0 times @rajinikanth 200.0 times @urstrulyMahesh and 2000.0 times bigger than @ncbn (sic),” tweeted RGV. To this KTR responded, “I always knew that. What took you so long to figure that Ramu garu.” Mahesh Babu, a good friend of KTR tweeted on Tuesday evening, “A big congratulations on the win @KTRTRS... A very well deserved one. Continue to be the man of the people... Wishing you all the very best.”

Many lead actors such as Nikhil, Nani, Manchu Vishnu and Laskshmi, Sundeep, Sudheer Babu and other film personalities also applauded the KTR and TRS mandate.

Aha! A new OTT channel to watch out for