While her debut film, Gang Leader is still on floors, actress Priyanka Arul Mohan has already started receiving great offers in T-town. The actress, who has appeared in a few south Indian films before, is apparently in talks to play Sharwanand’s love interest in debutant Kishorudu’s upcoming directorial.

Convinced about both her looks and acting abilities, Kishorudu is of the opinion that Priyanka and Sharwanand will make for a great on-screen pair. The talks are currently underway, and if all goes well, then the Ondh Kathe Hella actress could bag her second Telugu film. 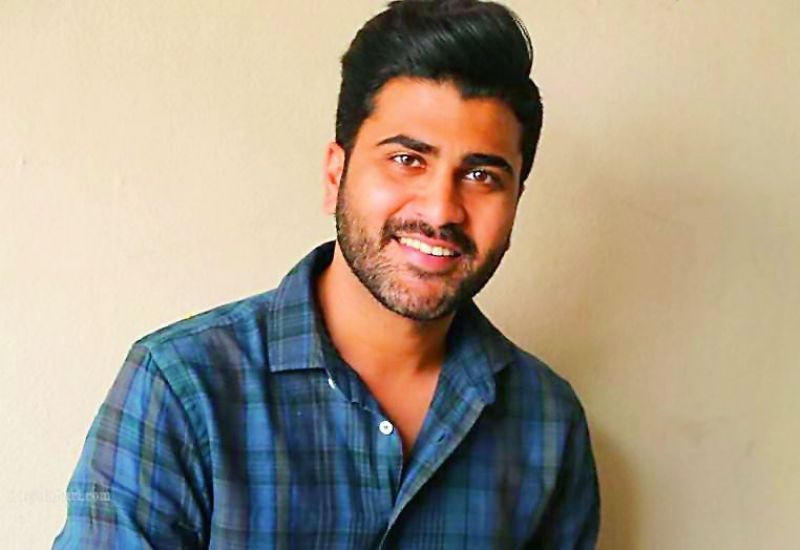 “While the filmmakers are still weighing their options, Priyanka’s appeal and artistic charm are likely to win her the deal. Since the project is still in its nascent stage, though, it is premature to talk about her inclusion in it,” a source close to the unit informs.

‘Shruti Sodhi is kicked about her dual role’

I learnt to be more enduring in my journey to fame, says Priya Prakash Varrier