Former Rajya Sabha MP Tarun Vijay’s attempt at defending Indians as “not racist” landed him in trouble recently. “If we were racist, why would we have all the entire South…? We have black people around us,” he had said. The uproar that followed despite his apology, wasn’t quite a surprise.

It’s an undeniable fact that a country like ours is insanely obsessed with fair skin. While everyone down South is miffed with Tarun Vijay’s statements, one wonders if this is the perfect time to introspect.

And especially since our obsession with fair skin cuts across every walk of life. In fact, it is so prevalent that it spills into our cinema, which is a reflection of who we are as a society. Not surprisingly, the most preferred characteristic for leading ladies is fair skin as opposed to the hero, whose skin colour is not even a point to ponder over.

“It’s not just in Tollywood that you see this trend. It happens everywhere because the general standards of beauty for women, or the ‘accepted’ norms, are defined by her skin tone. When we talk about men, we say, ‘tall, dark and handsome’. But, when it comes to women, it is always thin and fair because it is a common idea that only fair is beautiful. The film industry is a visual medium, and a show business, that’s probably why the colour disparity might seem more pronounced here,” says Jeevitha, actress.

And the others, who never came across as fair when they started off, have eventually made attempts to fit themselves into the mould by undergoing different treatments. Ironically, many of our heroes — Chiranjeevi, Nagarjuna, Allu Arjun, Prabhas, Sai Dharam Tej, Jr NTR, the Manchu brothers, Sundeep Kishan, Sunil, Dhanush and Vishal — do not possess the ‘light skin’ characteristic, but are still accepted.  Perhaps the constant search for actresses from Mumbai, and sometimes even abroad is because of the same reason. 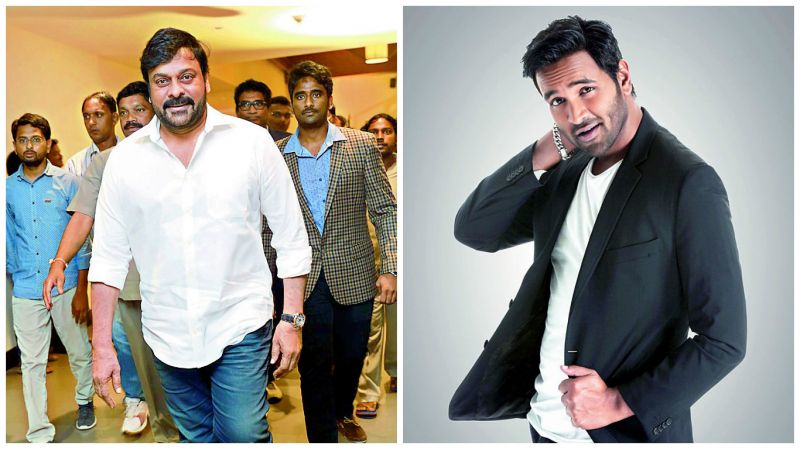 Reflecting on the choice of fair-skinned leading ladies, director Teja talks about the reservations that exist during casting. “Tollywood is beyond any discrimination, but when it comes to big ticket masala flicks, there are a couple of norms. A heroine should be fair — even if she can’t act! Another priority is that she should dance well. Then again, she shouldn’t perform better than the hero because then, she will overshadow him,” he explains. 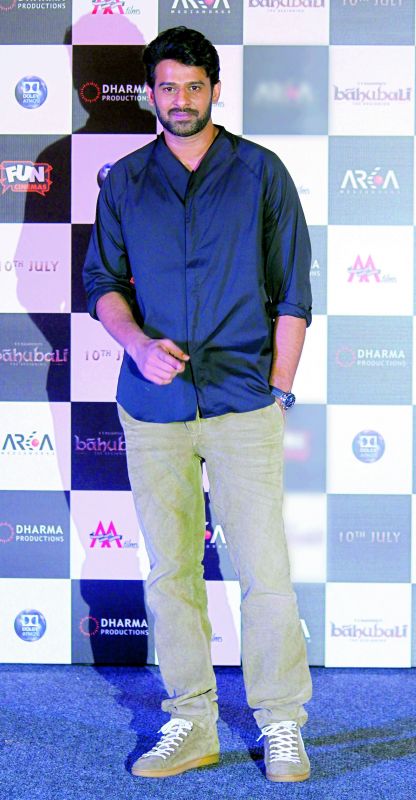 Interestingly, this wasn’t always the case since several yesteryear actresses like Vanisri, Sarita, Radhika and Sharada among many others were all dusky, and still sought after. More recently, Trisha’s skin tone never hampered her from being in demand. While her innings in Tollywood has slowed down, she still has a lot happening for her in Kollywood. However, producer Suresh Babu points out that despite all these actresses being in demand, there was always an attempt to conceal their dark complexion. “Vanisri was a stunning actress of her time and gave brilliant performances. But, she had a dusky skin tone and would wear a lot of makeup. It was hard to decipher her real skin tone. Until she acted in Bapu’s Gorantha Deepam, where she went without makeup for the first time.

“She looked beautiful nevertheless, but people couldn’t digest the fact that she looked that dark. They wondered why she couldn’t wear makeup and why she had to show her real skin tone. This kind of mentality has existed since years now,” he explains, adding, “The idea that fair is beautiful is something that has been around for years now and everyone gives in to that. It is something that exists in the society and spills into the industry as well.”

Another producer who has been in the industry for a very long time, Thammareddy Bharadwaj, points out: “Vanisri wasn’t very fair but was a superstar in the South Indian film fraternities. Jayaprada was probably the first fair actress we had in the industry.

“Today, the number of fair girls is a lot more because in the process of searching for new talent, people automatically look towards Mumbai where the talent pool is immense. Having said that, I know many choose fair girls because they feel that they are more photogenic. All said and done, there is no denying that colour consciousness and racism exists in the film industry. But one question lingers. As time moves forward, are we going backwards?