Director Maruthi is ready with the script for his next movie and has spent quite some time looking for a suitable actor to star in it. While most actors are currently busy with their projects, Maruthi seems to have found the man for his movie.

“He narrated his story to Sai Dharam Tej  (SDT) and the actor seems to have liked it. However, he wants to start shooting only after his current film Chitralahari releases,” says a source.  Maruthi’s earlier film, Sailaja Reddy Alludu, which starred Naga Chaitanya, did not do well at the box-office despite the good openings that it received. 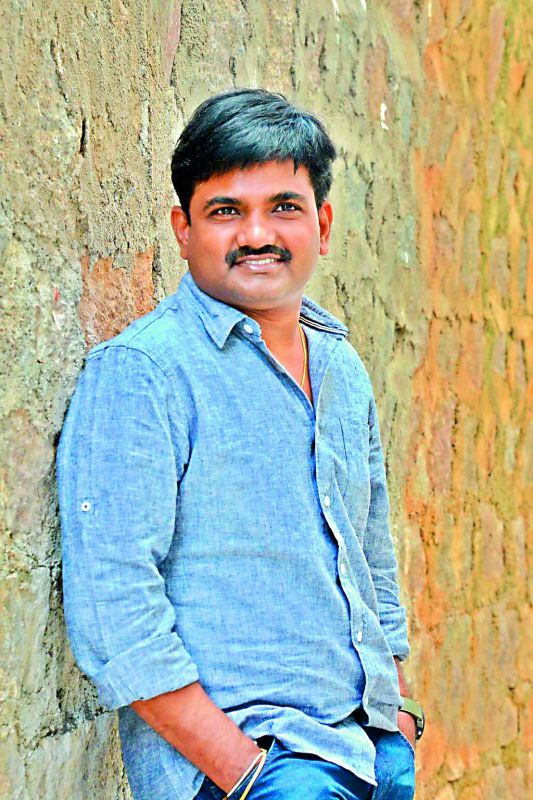 “With that in mind, Maruthi has focused on adding quality entertainment to this script,” says a source. “Sai Dharam Tej has also put on weight for the film Chitralahari and has asked Maruthi for two months to lose the weight before they start shooting. We can expect the film to start rolling this summer,” added the source. Tej is confident about making a comeback with Chitralahari after delivering six flops back to back.