First cousins Sai Dharam Tej and Varun Tej went head to head at the box office last week and it looks like a winner has emerged.

Although SDT’s Inttelli-gent released a day before Varun’s Tholi Prema, the former hasn’t opened to good reviews. On the other hand, Tholi Prema released overseas first, garnering positive feedback, and then released in India on Saturday. In fact, Varun’s film continues to perform well at the box office. 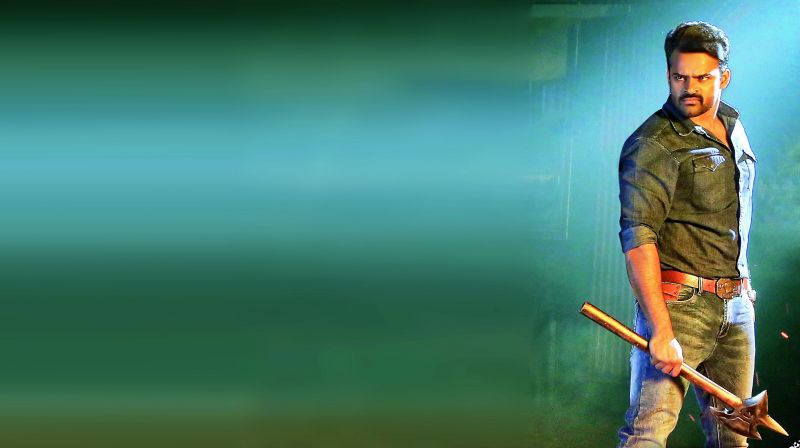 It is believed that Varun postponed his release by a day to let Inttelligent grab more screens because of the bad content, SDT’s film completely failed to grab eyeballs. What’s surprising is that despite being helmed by top director V.V. Vinayak, the film has been unable to sustain itself.

This is the fifth consecutive flop for SDT and as for Varun, he is headed for another big hit after Fidaa.