The film Dandupalyam, directed by Srinivasa Raju, was of a different genre and became a big success not only in Kannada, but in Telugu too, sparking off sequels as well. Now, he is all set to direct actor Sharwanand in his upcoming film. “Recently, the director met Sharwanand and narrated a subject, which the actor felt was a different one for him. So he agreed to do his film,” says a source. 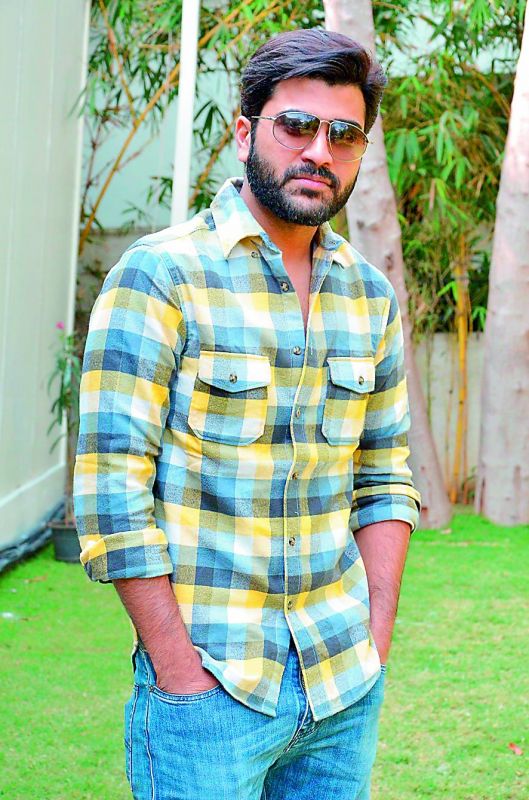 However, Sharwanand wants to start the film after some time as he has already started shooting with director Hanu Raghavapudi and has also committed to another film with filmmaker Sudheer Varma. “Srinivasa Raju will be showcasing the actor differently and it’s a serious kind of subject,” the source adds.