The Teja and Venkatesh combination film was officially launched a few days back and now, news is that they have roped in Aditi Rao Hydari as the female lead opposite Venky. “Initially, the filmmakers wanted to rope in a big actress like Kajal Aggarwal, but then they decided to go for a new face and auditioned for the same. Finally, they approached Aditi Rao Hydari and finalised her,” says the source. 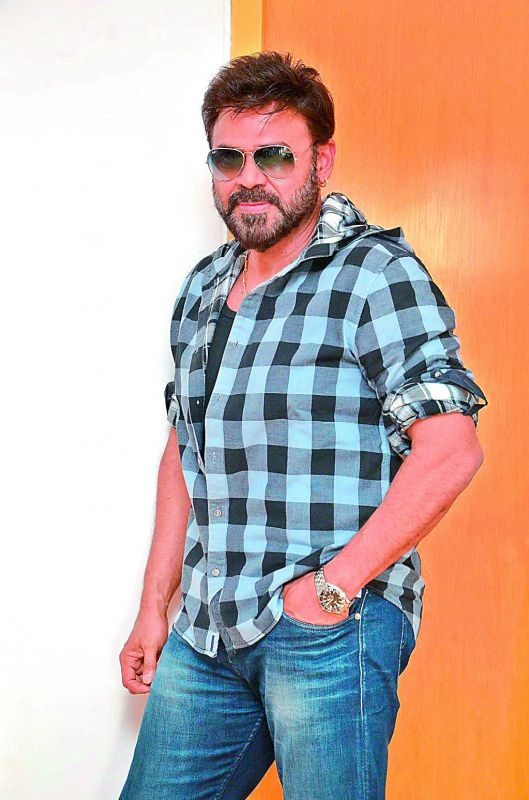 The actress, who is from Hyderabad, is doing a Telugu film opposite Sudheer Babu and directed by Indraganti. She became popular in the South with a Mani Ratnam film and has been getting several good offers in Telugu. Meanwhile, the source reveals that the filmmakers may cast a new face for the other female lead in the action entertainer.