Nandamuri Kalyan Ram is all praises for brother Jr NTR’s work in the film Jai Lava Kusa. He even compared the roles to their grandfather and late NTR’s film Daana Veera Sura Karna, where the legendary actor had also played three roles. “I will challenge any actor to do the role without stammering. After my grandfather, only Tarak can play three roles,” said Kalyan Ram. 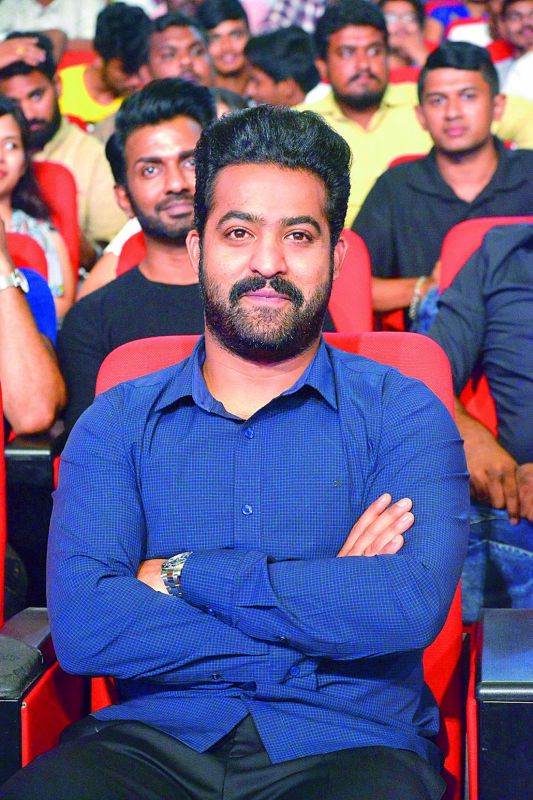 He even added that he was expecting the biggest award for the film. “I would like to see a National Award for Tarak for this film. I am confident that he will get it,” he said. “I believe in the story.  For me and my brother, money is never an important thing. Ours is not a monetary relationship, we are related by blood,” clarified Kalyan, stating that they just wanted to make a great film!

It is important to mention here that there have been many stories about Tarak trying to bail out on his brother with this film. So, in order to put to rest all the rumours, Kalyan indirectly said that the brothers’ relationship was not about money.