The audio function of Fidaa starring Varun Tej, was held at a function hall in Hyderabad on Monday. The film is produced by Dil Raju and directed by Sekhar Kammula.

Dil Raju, under pressure from Chiranjeevi fans, took the opportunity at his film’s audio function to try and pacify them. The criticism is that he didn’t mention the name of Chiranjeevi at his earlier success meet of Duvvada Jagannadham,   and also announced that the film created all non-Baahubali records. Irate fans of the Megastar approached Dil Raju on Monday and asked him to clarify the records. They also put up a video on social media saying that the producer agreed about fake records and that he would clarify the issue at the Fidaa music launch. 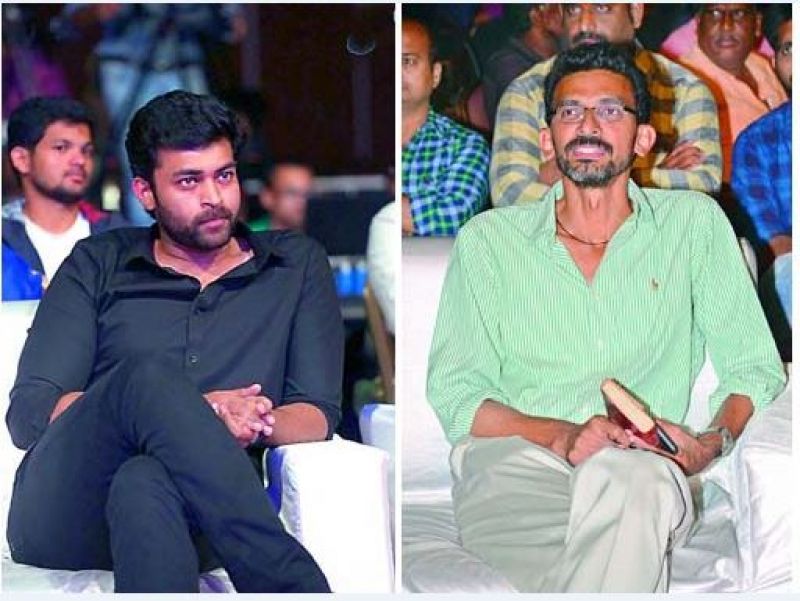 “It is reported that Chiranjeevi’s 150th film Khaidi No.150 was compared to my film Duvvada Jagannadham. But my film is nothing compared to Chiranjeevi’s film,” said Dil Raju, specifying that it is Chiranjeevi who gave many lead actors to the industry. “I have had many moments with Chiranjeevi garu, right from a fan to having him as the chief guest for my film. All the actors, including Pawan Kalyan, Ram Charan, Allu Arjun, Varun Tej and Sai Dharam Tej were introduced to the industry because of Chiranjeevi. So, we always remember him at all our functions,” he said.

Meanwhile, though Varun Tej is the lead actor of Fidaa, none of the actors from Chiranjeevi’s family attended the function. In his speech, Varun Tej explained, “Generally, someone like daddy (Chiru), Babai (PK), Charan anna or Bunny come to our functions, but they didn’t come as we decided to make this function with only the film’s crew.”

He added that he made a few faults in his career and assured fans that he will choose the best in his coming films.