After doing a series of cameos and supporting roles of late, Aksha Pardasany is all set to return to playing the lead role, having agreed in principle to be part of a female-centric film to be directed by Jayashankarr of Paper Boy fame.

Apparently, Aksha fell in love with the script and her character sketch after listening to the narration. Given that this would be her first time in a woman-centric film, the actress is all fired up. 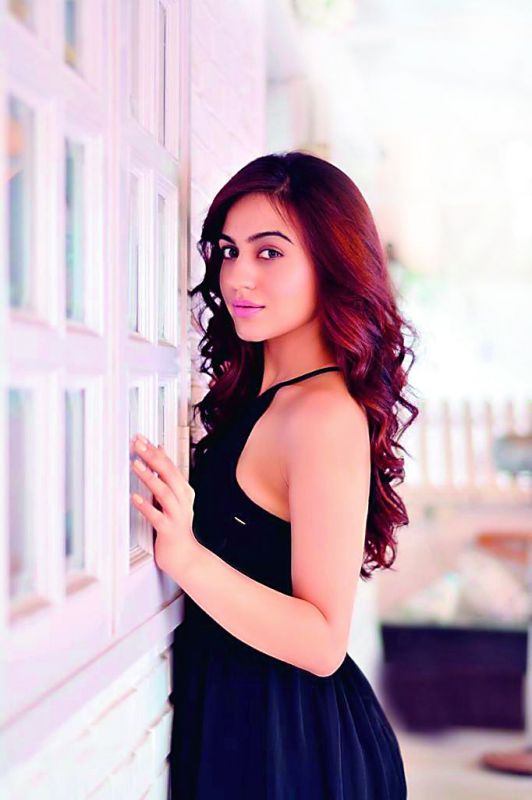 “The film is about 10 days in the life of a teenager, and Aksha is excited to be a part of the project. But she is yet to sign the dotted line. Meanwhile, director Jayashankarr is giving final touches to the script,” informs a source.

The Kandireega actress has been taking it easy when it comes to signing lead roles in Telugu films since she feels that they have not been substantial enough.