The makers of Allu Arjun’s Naa Peru Surya Naa Illu India announced that Pawan Kalyan would be attending the film’s success meet as the chief guest. Everyone thought that it would be a grand event and were eagerly waiting to see what Pawan Kalyan has to say. Success meets go on for hours usually, but to everyone’s surprise, this one was wrapped up in just five minutes and Pawan Kalyan spent even lesser time at the venue.

Strangely, even though they announced it was a success meet, not many people from the film attended, except for the bare essentials — the director, lead actor, producer and lyrics writer. The event had a very formal air to it, with lead actor Allu Arjun stepping onto the stage just a few seconds before Pawan Kalyan did. 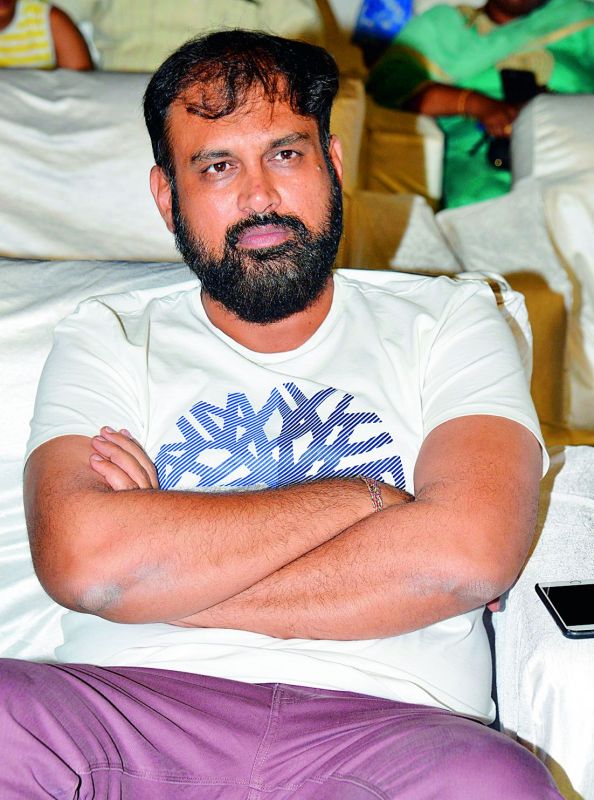 Songs and scenes from the film were screened at the event before Pawan Kalyan arrived. The faces of guests as well as those on the dais were bereft of any smiles or glow as they knew very well that the film was not a ‘success’.
Even before the release, Pawan Kalyan had promised to attend the film’s success meet and thus the event was organised to show the public the Mega family’s solidarity. But, the halfheartedness in the arrangements were apparent.
Pawan Kalyan’s speech was very short. He said, “I didn’t know that my brother Naga Babu is the producer of this film. I liked Allu Arjun’s Arya and I am happy to see his rise. I hope even in the future, he does more good films and earns a good name for his grandfather and parents.” He gave his best wishes to the producer, director and the team.

Allu Arjun too gave a short speech. “Many people told me that their kids want to buy military costumes after watching the film, which I think is a wonderful compliment. I am proud of the film and I got lot of appreciation. I also thank Kalyan Babai for coming to this function,” he said.

Ironically, the film isn’t doing well and it’s unlikely that it will pick up in the coming days. So a ‘forced’ success meet didn’t impress the audience.