Actresses cash in on scarcity

The newest tribe of leading ladies in showbiz definitely know how to get what they want. No wonder then, with the industry currently experiencing a shortage of good actresses, top actresses have begun charging a bomb for their roles.

Sample these — Sai Pallavi, the Premam star has been on second rung of her game with successful movies like Fidaa and MCA. And the latest we hear is that her remuneration is set to leave most producers astounded. Apparently, the 25-year-old actress is charging a whopping one crore for her forthcoming film.

Similarly, with back-to-back hits — Nenu Sailaja and Nenu Local — Keerthy Suresh is another sought-after actress. Buzz is that the actress has charged Rs 85 lakh for her forthcoming film Mahanati. And even though Kiara Advani’s debut film, Bharat Ane Nenu, opposite Mahesh Babu is yet to be released, she was paid Rs 70 lakh for her second film opposite Ram Charan. 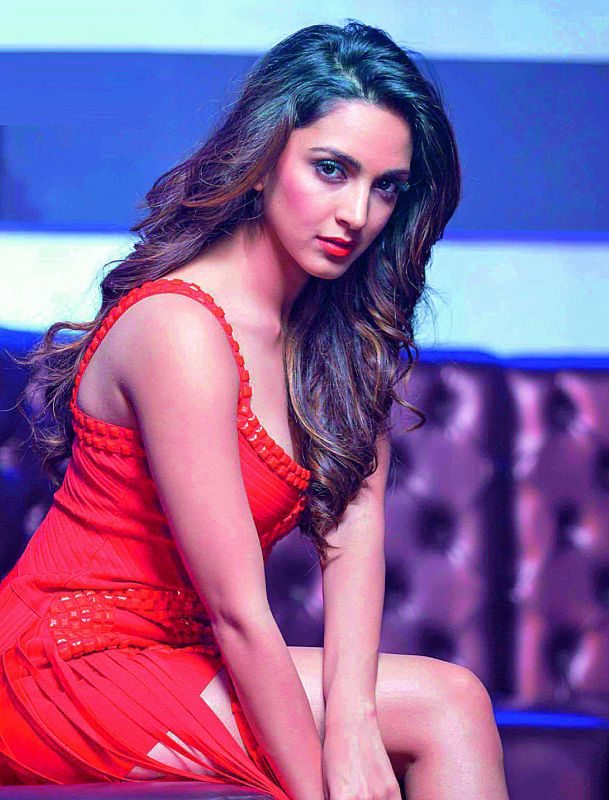 So why are filmmakers’ giving into the actress demands? Producer D.V.V. Danayya, who is bankrolling both Ram Charan and Mahesh Babu’s projects, says, “With the huge dearth of actresses, finding a leading lady has really become challenging. We scouted extensively for our film’s leading lady and ran out of options. Since Kiara is already working for one of our films, we took her.”

Interestingly, Pooja Hegde, who has had only three releases in Telugu and hardly tasted any success, has also hiked her fee exorbitantly. The actress was paid a whopping Rs 1.5  crore for her forthcoming film Sakshyam, produced by Abhishek Nama. 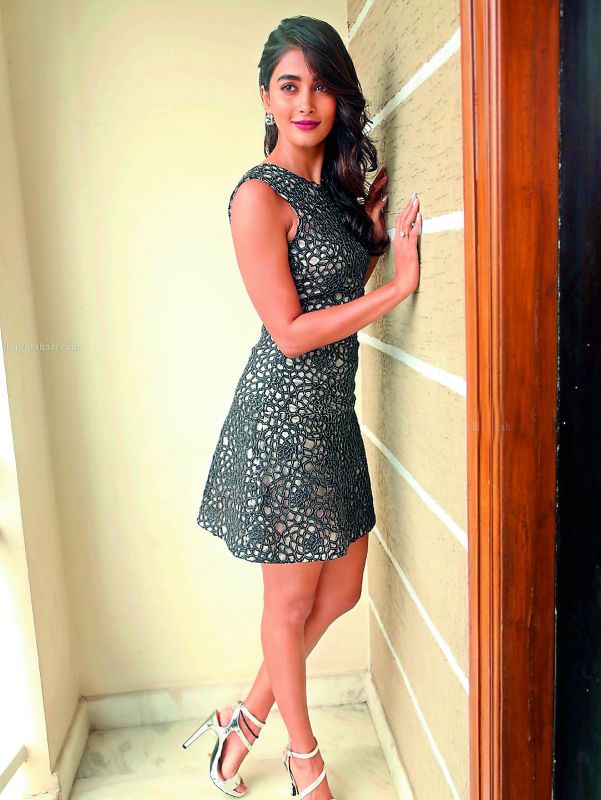 Stating a probable reason for the overt demand, Abhishek says, “When one actress hikes her remuneration, it automatically rubs off on another one. So the competition is not just restricted to projects and fame, but also salaries.” He adds that there aren’t many options when it comes to actresses in Tollywood. “So what to do, we are left with no choice!” he feels.

Another actress Nivetha Thomas has also gained significant popularity with consecutive hits like Gentlemen, Ninnu Kori and Jai Lava Kusa, and is reportedly charging Rs 70 lakh for her films.

With successive hits like A... Aa, Premam and Sathamanam Bhavati, Anupama Parameswaran has been in demand too. So has Anu Emmanuel with films like Majnu and Kittu Unnadu Jagratta. Apparently, their fee has drastically ascended to 60 lakh and 50 lakh respectively.

Anupama states, “I can’t comment on the others, but I am paid according to my performance. I only ask how much I deserve. I come on board only after the filmmakers are on the same page. Being a professional, working in such an amicable atmosphere only makes the whole experience of filmmaking enriching.”

Director Trinadha Rao Nakkina, who cast Keerthy Suresh in Nenu Local, and will soon direct Anupama in his next, adds, “There’s nothing like over-paid or underpaid. Remunerations are directly proportional to their market worth; simple!”