Vimala Raman in a horror film

After her impressive cameo in Nagarjuna-starrer Om Namo Venkatesaya, actress Vimala Raman has signed her next.  The Oppam actress will be seen in a special role in the forthcoming bilingual film, Iruttu, which is being directed by V. Z. Durai.  Vimala Raman is paired opposite Sundar C in the horror drama.

Apparently, the film’s director chanced upon Vimala’s performances in her earlier films, and felt she would be an ideal choice for the special role. The actress has already wrapped up the shooting for her part. 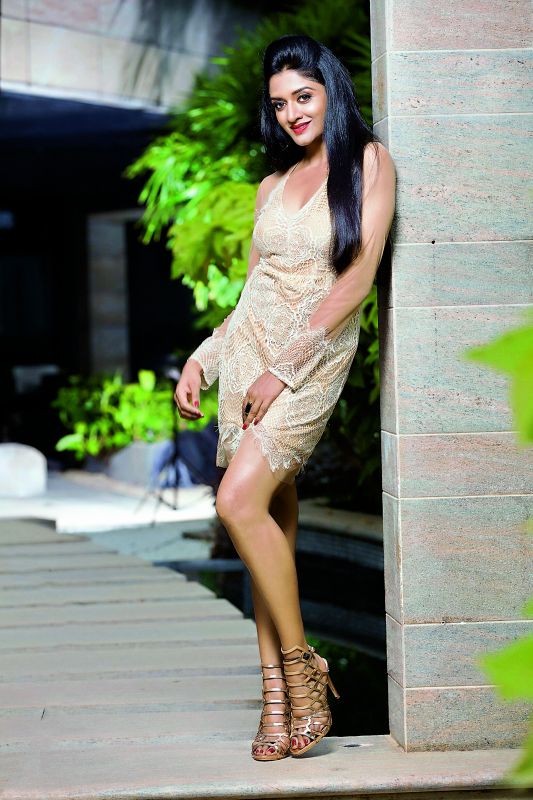 “Since Vimala Raman hasn’t been part of many horror films, the director felt that she would bring a fresh appeal to the special role. Also, he was keen to cast the actress because it is an interesting role and has something unique to showcase. He believed Vimala can bring credibility and do justice to it,” informs a source.

The makers state that the film is one-of-a-kind horror-drama where there are no ghosts and comedy tracks, and yet will give the audience a spine chilling experience.

Meanwhile, the actress is also in talks for a couple of other projects in Telugu.