While there has been a lot of speculation about director Teja’s next venture whether he would direct Balakrishna (in NTR biopic) or Venkatesh first we have learnt that the director will be taking on the latter’s film. In fact, he has already commenced working on the songs of Venky’s action drama. 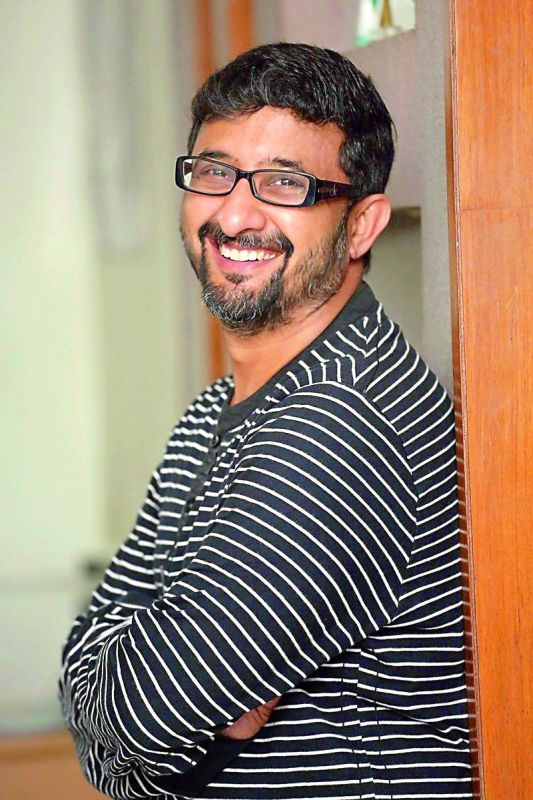 Apparently, before Teja was approached for NTR’s biopic, he had already given a committment to direct Venky’s film. However, after giving a nod in principle to the biopic, he was unable to decide which film to take on first. But now,  he has made it clear that he will go with Venky’s film first.

Teja will begin shooting for the Balakrishna-starrer in January next year, with the possibility of simultaneously helming both the films.

Interestingly, Balayya might co-produce NTR’s biopic along with Sai Korrapati.