Boman Irani has already cast his spell on the Telugu audience with his interesting roles in films like Attarintiki Daredi and Na Peru Surya. The actor has now signed yet another Telugu film starring Varun Tej. Apparently, Boman’s role in Sagar Chandra’s (of Appatlo Okadundevadu fame) directorial will be in complete contrast to what he has played in his earlier films.  Buzz is that the film’s director was keen to cast Boman for the part because it was a challenging role and needed someone like him to justify the character. 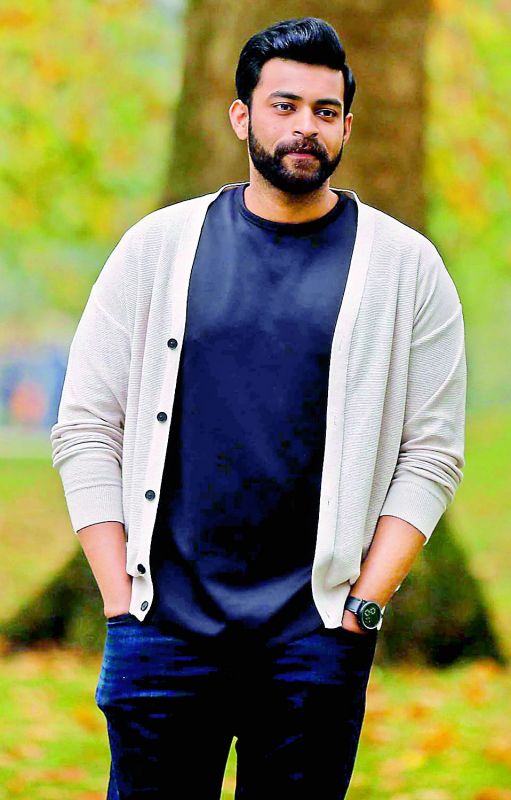 “It’s a very challenging and crucial role that pushes the envelope of acting. Since the character defines and takes forward the narrative, the filmmakers were eager to rope in a seasoned actor to pull it off. Since Boman Irani’s approach to acting is clinical, and he understands the language, director Sagar eventually zeroed in on him,” informs a source.