Actor Nithiin had pinned all of his hopes on Srinivasa Kalyanam, but it seems the film’s openings have not been very encouraging. Additionally, producer Dil Raju was seen hogging the limelight during much of the film’s promotions.

This irked Nithiin to such an extent that he completely cut himself off from the publicity. Now, with less than encouraging first day collections and negative talk surrounding the film, the actor is even more upset. 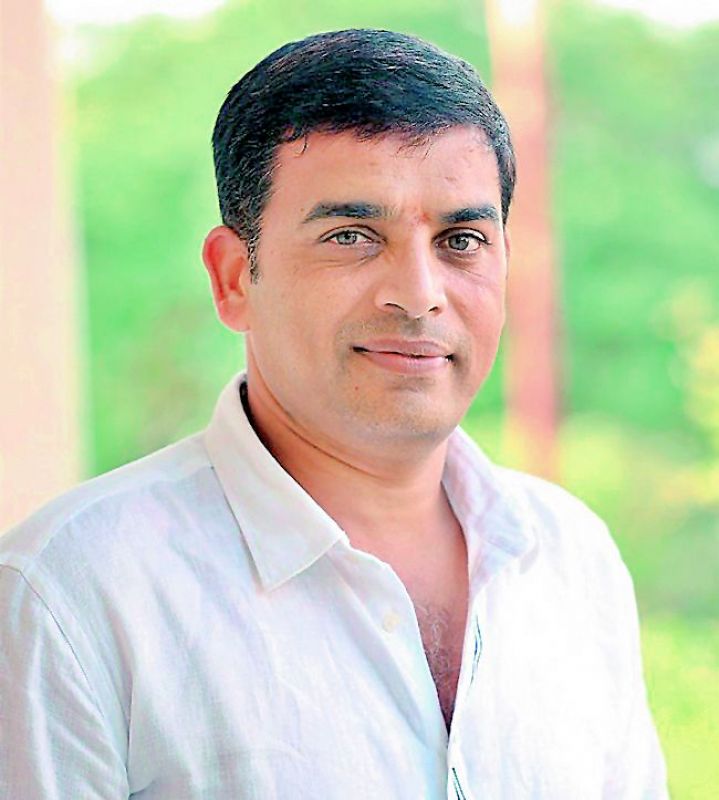 Meanwhile, the talk in the industry is that this film is going to be the last one with a wedding backdrop as enough of such films have been made. Some say that Dil Raju is safe as he sold the rights of the film for fancy rates, so it is only a setback for Nithiin, who required a good break at this time.

For the many technicians and artistes who said that they ‘cried’ with emotion after watching a special show of the film, a producer who watched it at a multiplex on Thursday says snidely, “Now, they can actually cry after seeing the result.” The film is directed by Satish Vegesna.