After his unsuccessful debut with Vijetha, Chiranjeevi’s son-in-law Kalyan Dhev is looking for his second film while discussions abound on who is going to direct it.
However, before he signs up for his next film, the Megastar has reportedly given valuable advice to his son-in-law. According to a source, Chiranjeevi has asked Kalyan Dhev to take more time and concentrate on his acting skills.

“Chiranjeevi wants Kalyan to be perfect in acting, so he has advised him not to go for the second film immediately,” says a source. 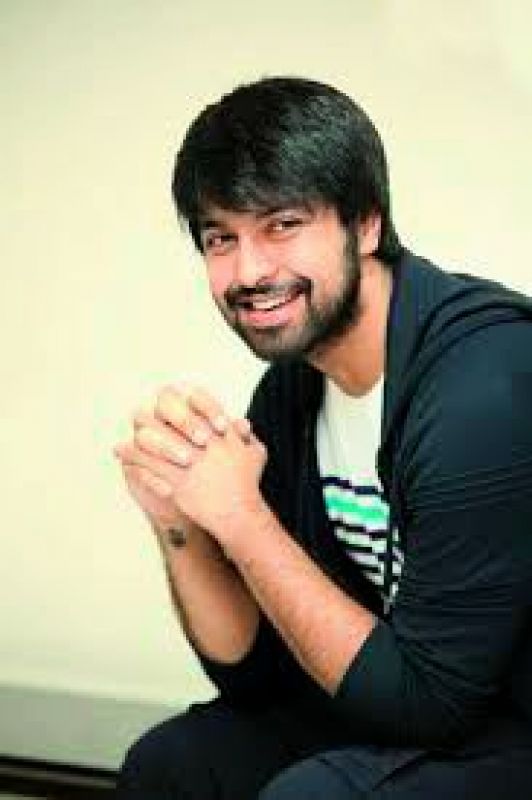 Taking heed, Kalyan Dhev is now taking a break before signing his next project, as he wants to practice dance and action scenes. “His debut film did not feature much dance or action, so he wants to concentrate on these two fields,” adds the source.

Meanwhile, Chiru also wants an experienced director for his son-in-law, so it seems it will be some more time before Kalyan’s second film!

Sudheer Babu in a triple role