Director Teja’s first three films with newcomers were all blockbusters (the last one being Jayam in 2002). From then onwards, the director made many films, but didn’t get a break. His upcoming film Nene Raju Nene Mantri, starring Rana Daggubati, is hitting the screens this Friday, and the director is hoping for a reversal in his fortunes.

“If two other films were not releasing on the same day, I would have been confident,” says the director, adding, “If you look at my track record, I delivered continuous flops. Even  actor Rana has not had any blockbuster as a lead actor. So I am a bit worried, but I have tried something different this time and hope it works.” 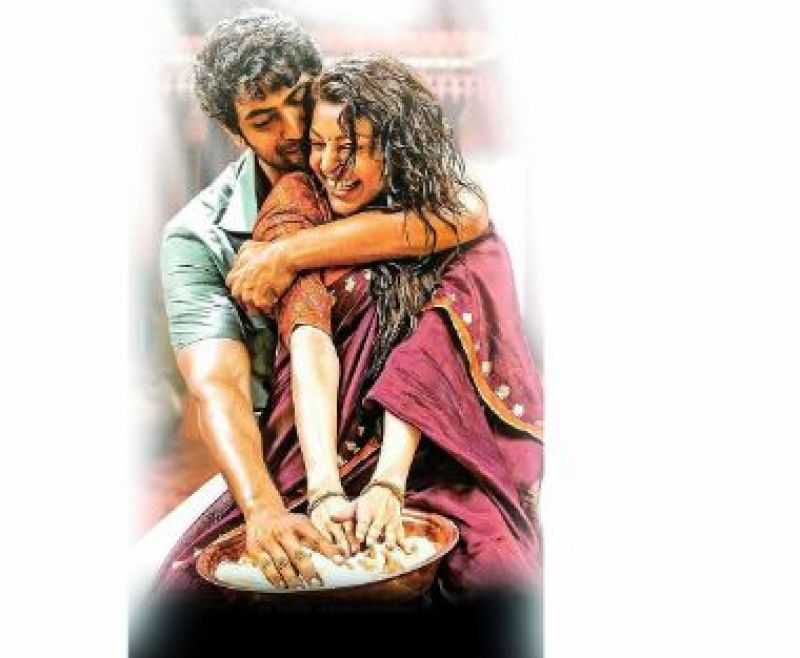 Looking back, the director admits, “I chose some bad scripts and failed, but as a director, I never failed.” So what went wrong after he delivered three consecutive big hits? “When you get great success, people come to you and say something. I am a human after all, and I too made mistakes, and the other reason could be that I am confused and not up-to-date. I made love stories till the audience got bored,” accepting that once he failed at the box-office, bigger stars and budget films didn’t come to him anymore.

“Once a director gives continuous flops, his market definitely goes low and it is not easy to get a big producer,” he says.

Then what about his forthcoming film? “I got a good producer who had a lot of doubts, but I answered all of them. In the process, my story became better and shaped up very well,” he says, adding that he didn’t take remuneration for this film. “I am a flop director and have had no hits from the last so many years. So the producer didn’t give me any remuneration and I agreed to it. After the film releases and becomes a hit, then we’ll see,” says Teja, candidly.

Talking about the film, he says that it is not a political drama. “It’s a complete family drama, but there are some political scenes. You will see many incidents in my film that happened in our country.”

The Tamil version is also releasing at the same time. “Initially, we didn’t want to release it in Tamil, but after we released the teaser, one of the dialogues became popular and fit the bill for Tamil Nadu politics. So we decided to release it in Tamil too,” shares Teja, confirming, “The incidents happened in India, but we are showing them on the screen for the first time.”

The director admits, “I never follow any formula. Instead, I follow my own instincts and go according to my script. I don’t make films for hits or successes.” He adds, “I have tried to experiment with a new screenplay this time. So, there is some freshness in my film.”