Raashi Khanna, who had initially started with successful films, has not been able to live up to the industry’s expectations given how her last few films performed dismally. But all that may be a thing of the past, the actress may soon be seen with big-banner actors like Allu Arjun.

If rumour mills are anything to go by, the actress has been approached by Venu Sriram, the director of an upcoming Allu Arjun movie, which is currently in its pre-production stage. 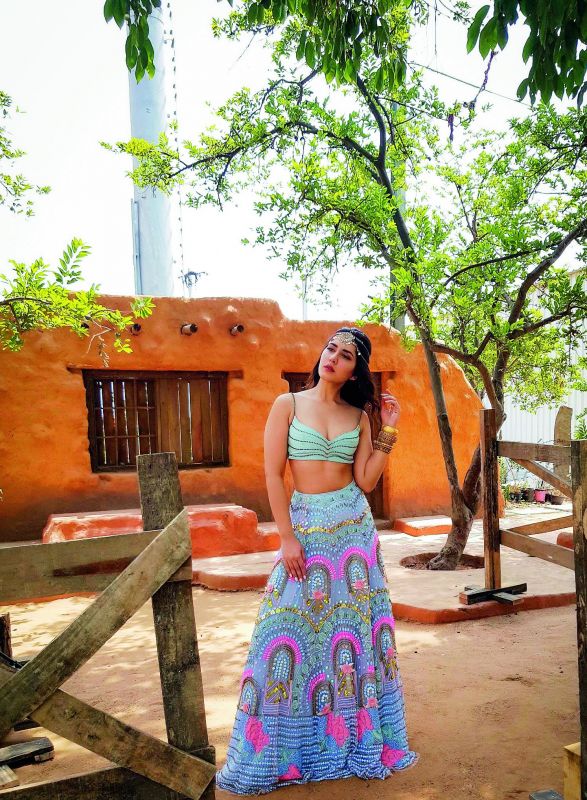 “Raashi Khanna has also shown interest and has agreed to give her dates for this film,” says a source. The decision appears to come in the wake of some of the top actresses like Rashmika and Kiara Advani being busy with multiple projects. Also, Allu Arjun hasn’t acted with Raashi Khanna yet, and it is believed that he wants to try a new face opposite him. Besides a Tamil film, Raashi is presently working with Sai Dharam Tej in Prati Roju Pandaage and with Naga Chaitanya in Venky Mama.