Nithiin’s next to hit theatres in May

Nithiin is working with Trivikram for the first time

Director Trivikram Srinivas is busy with A… Aa starring Nithiin and Samantha. Shooting is currently going on in Hyderabad and they are trying to wrap up at the earliest. 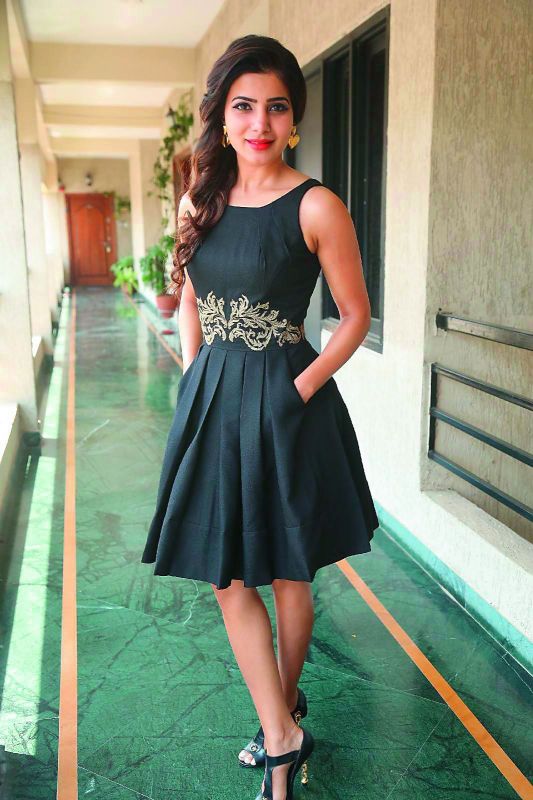 According to producer S. Radhakrishna, the film is set to release on May 6. “We are planning to release a teaser and first look this week and will announce the audio release date too,” says Radhakrishna.

The unit recently returned from Polachi where they shot a few key scenes.
While Nithiin is working with Trivikram for the first time, this is the third film Samantha is doing with the director.