Soundarya Rajinikanth to get married today

On the eve of her wedding, movie producer Soundarya Rajinikanth endeared herself to Twitterati by posting pictures of “the three most important men” in her life. The snaps were out of several pre-wedding events being held in Rajinkanth’s house as well as his Raghavendra wedding hall where a reception was thrown for friends and film associates last Friday. The images were a hit as Soundarya’s tweet was trending in Chennai.

The traditional wedding ceremony will be held in the superstar’s house today morning at an auspicious hour. On Sunday evening, there were other rituals at home like Nischayathartham — agreeing to give the bride to the groom. The wedding may be a second chance for both the bride and groom Vishagan, who is an industrialist and actor, to find happiness and Chennai was all agog with what is so far touted as the wedding of the year. 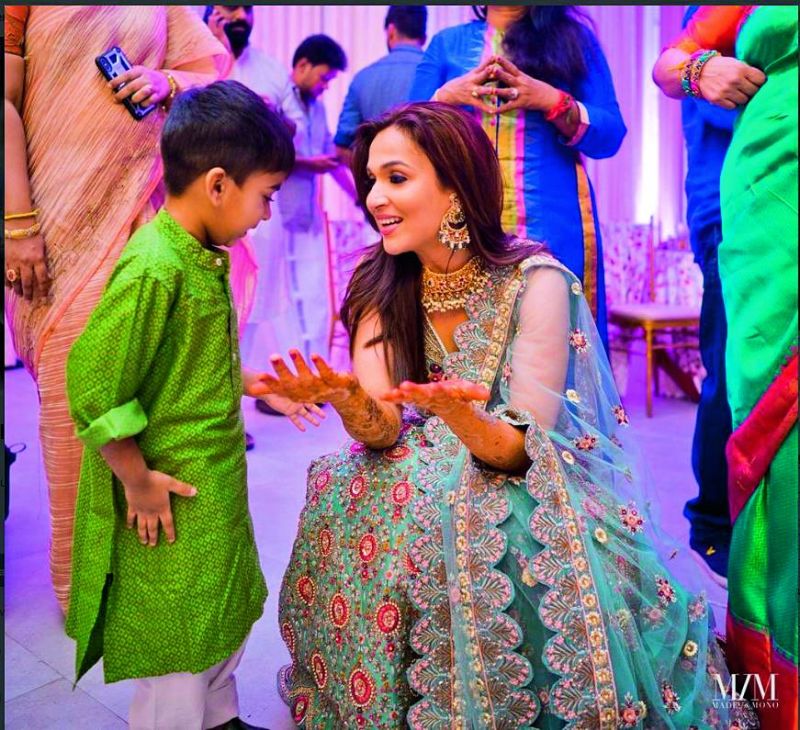 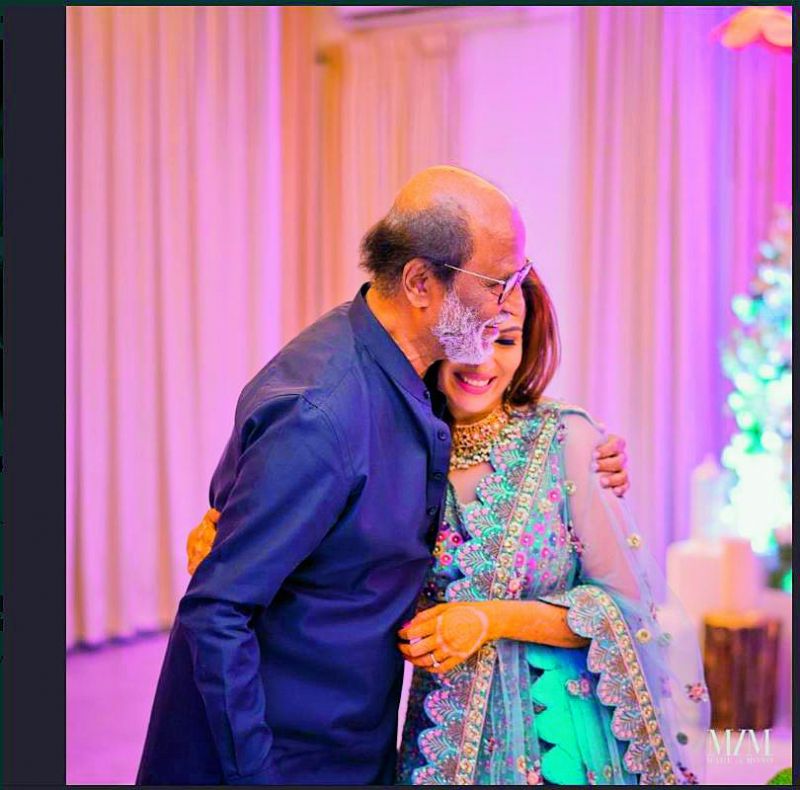 As the pre-wedding celebrations kick-started some days ago for Soundarya, the bride-to-be shared some moments from her mehendi ceremony that took place at Rajinikanth's residence. Internet users found the few pictures nothing short of ‘aww-dorable’.

Her son Ved, father Rajinikanth and husband to be, Vishagan Vanangamudi, are seen in the pictures which she captioned as: “Blessed & grateful beyond words !!!! The three most important men in my life ... my darling father ... my angel son ... and now you my Vishagan.”

Rajinikanth and Vanangamudi’s families hosted a reception on Friday and the photos from the celebrations had gone viral in no time. In one of the candid clicks from the function, Rajinikanth is seen playing with his grandchildren, Yatra and Linga who are Aishwarya and Dhanush's children along with Ved Krishna who is Soundarya's son from her first marriage.

Rajini had made it a point to go personally and invite dignitaries from the world of politics as well as films. Picture from his ‘bear-hug’ meeting with Kamal Haasan at the film star-politician’s residence in Alwarpet, had also gone viral.