For the first time since his Tollywood debut in 2007, Ram Charan is set to move away from his usual urban avatar and will be seen as a village simpleton in director Sukumar’s upcoming venture, Rangasthalam. As the first images of Ram’s look emerged over the last couple of months, there was great anticipation surrounding the film. However, with his look from the film officially being released over the weekend, netizens have been going gaga. 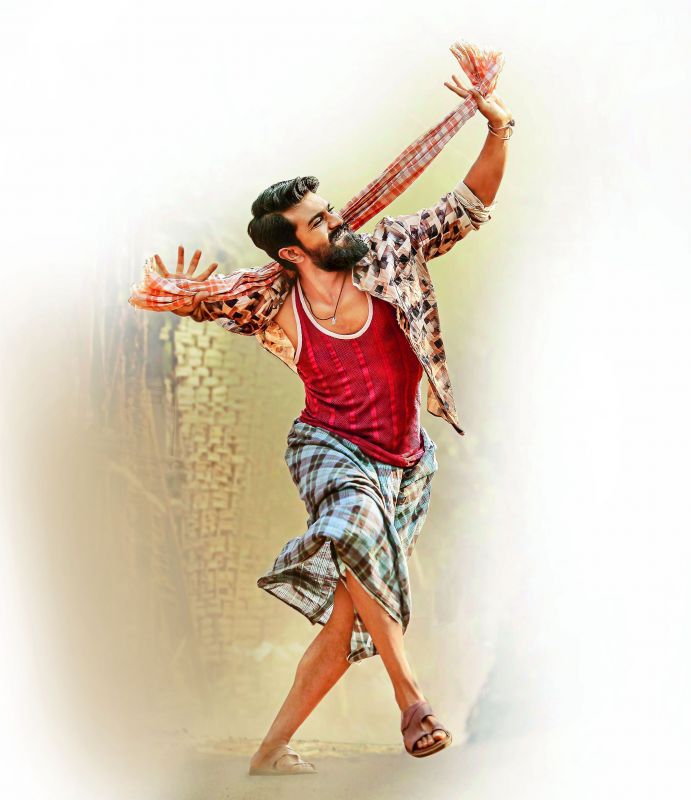 “He put in great effort to look his part. Every single element of his attire has been carefully chosen to suit the look. This is a very important film for Charan who is excited about how the film has shaped up,” share sources from the film’s unit. With the film nearing completion, and readying for release on January 30, the team is dedicatedly working towards wrapping it up soon.