There’s some more news about S.S. Rajamouli’s upcoming film that stars Jr. NTR and Ram Charan. The film is set to go on floors in October next year and will be a family story, informs a source. “The director was inspired from a real family to write the story, but hasn’t revealed which family it was,” says the source. Notably, until now, the director was staying away from family dramas and most of his films were either from the fantasy or action genre. 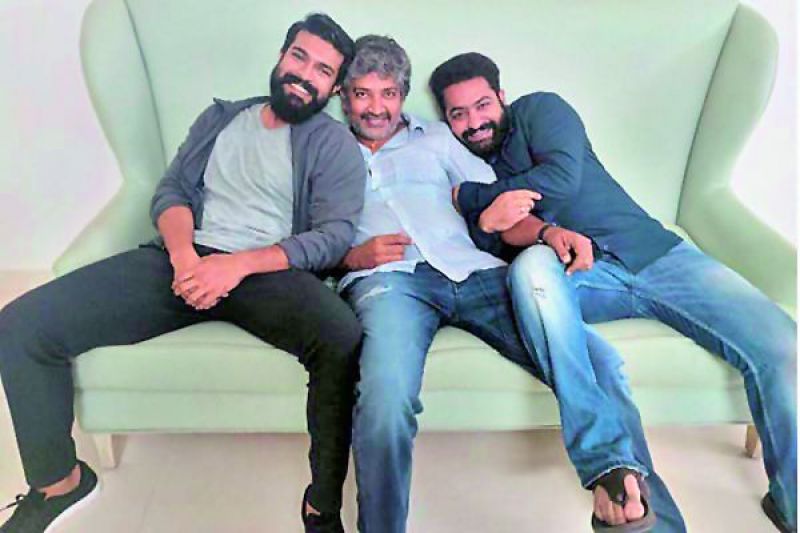 The director will first shoot with Jr. NTR and then with Charan for his part.

“Now, the director has switched to a family drama, which is why he has chosen these two actors, Jr. NTR and Ram Charan. He will first shoot with Jr. NTR and then with Charan for his part,” added the source. The entertainer is being produced by D.V.V. Danayya, who is also producing Mahesh Babu’s Bharat Ane Nenu, slated for an April 2018 release.