Tabu to star in Akhil’s film?

As Akhil is set to begin work on his next film with director Vikram Kumar, the buzz doing the rounds is that Tabu might be a part of the film. “She could be seen in a very interesting role. Her name has cropped up in a couple of discussions and it is yet to be seen how things pan out,” says a source in the know, adding, “She’s yet to be approached and that will happen only after a concrete role is written.” the source adds. 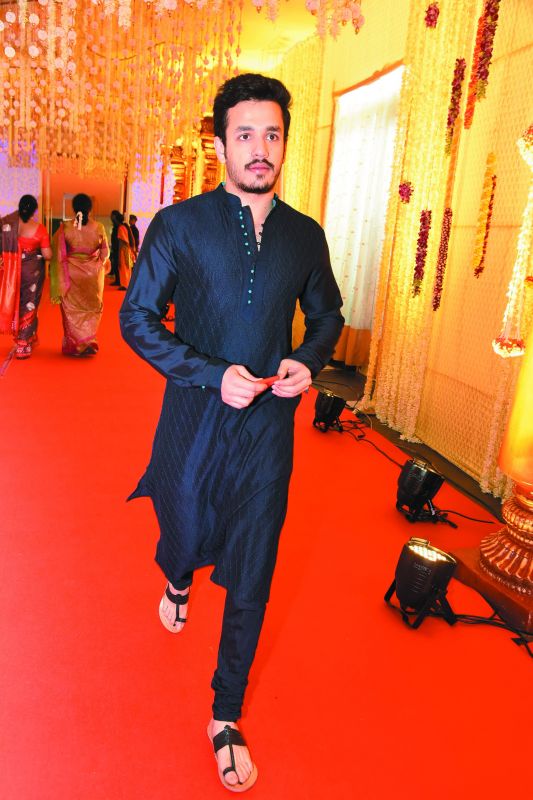 “My genius director Vikram is coming up with some really new age stuff! Very exciting times and I’m so happy the wait has been worth it. Pre-production is going on in full swing, will update with all details very soon. Finally everything has surfaced and almost set to go, (sic)” tweeted Akhil recently on the developments of his next film.