Inside pics: Nagarjuna's youngest son Akhil gets engaged to girlfriend of two years

Mumbai: Tollywood Superstar Nagarjuna’s youngest son and actor Akhil Akkineni got engaged to his girlfriend of two years Shriya Bhupal, in a private ceremony in Hyderabad on Friday. 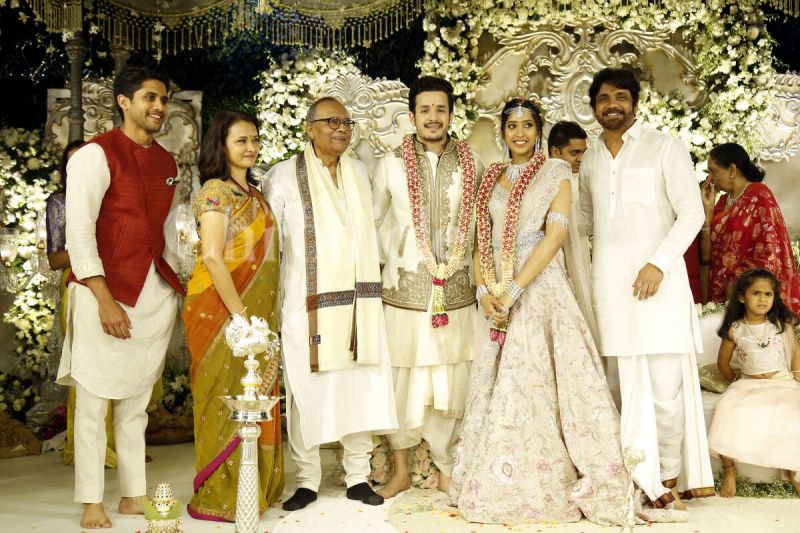 The engagement, reportedly, was a very close affair, as only family and close friends from the southern fraternity were invited. 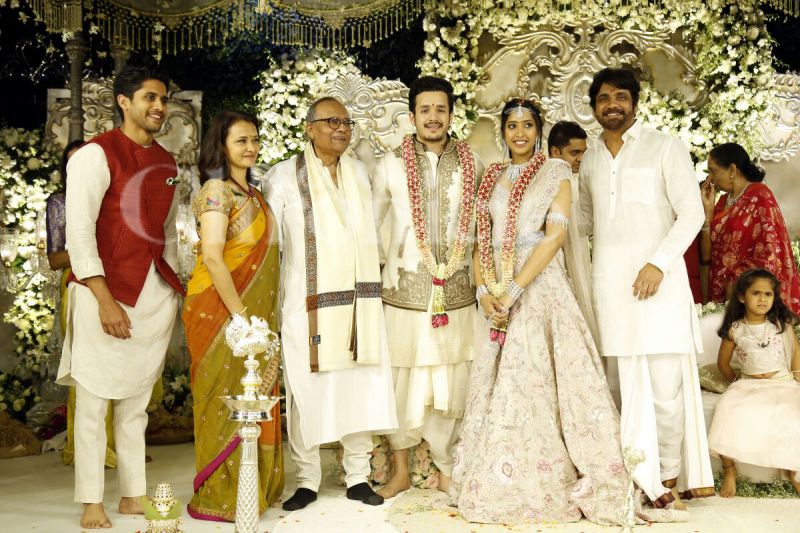 There are also reports doing the rounds that the couple will have a destination wedding, and that too, in Italy. According to the reports, the Akkinenis will get 600 odd guests to fly to Italy. 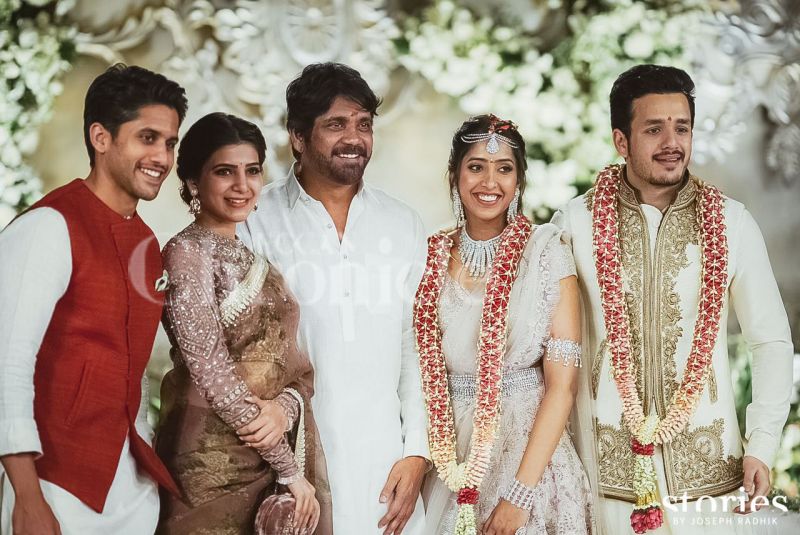 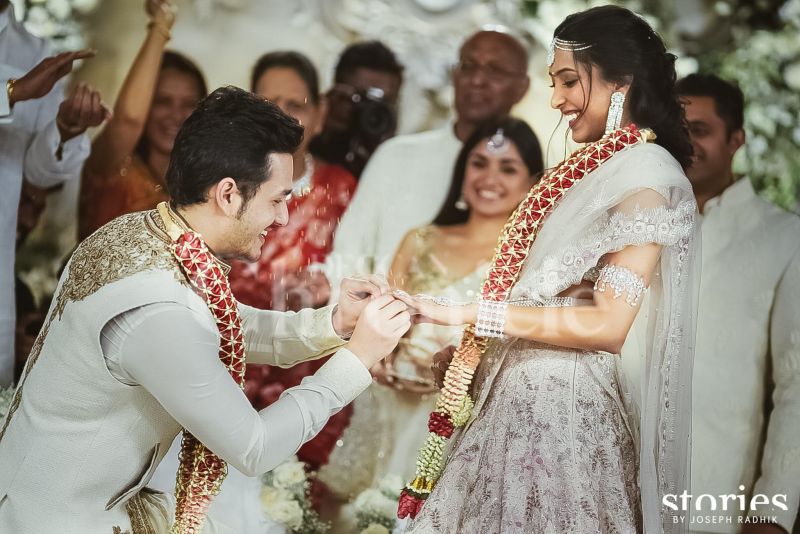 Samantha, who also was present at the ceremony, tweeted wishing the couple good luck. 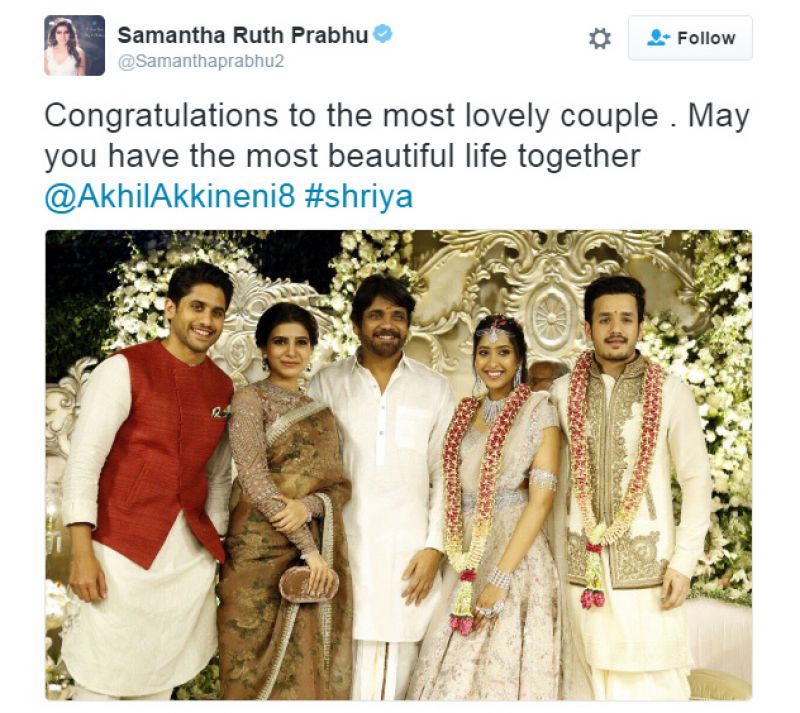 Nagarjuna, at an earlier press conference, had cited lack of an auspicious date as the reason behind the postponement. Akhil, who’d debuted in ‘Akhil’ as a hero, will next be seen in director Vikram Kumar’s untitled next. The director had earlier helmed ‘Manam,’ which starred his father Nagarjuna and brother Naga Chaitanya, while also featuring himself in a cameo.

Fans are now eagerly awaiting the much adored actor’s wedding.