And the war is on. As the two big actors-turned-politicians — Chiranjeevi and Balakrishna — will be seen battling it out this Sankranthi, fans can’t hide their
curiosity and excitement. Balakrishna’s 100th film Gautamiputra Sathakarni’s promotional video was released a few days back and now Chiranjeevi’s 150th film Khaidi No.150’s teaser has been released. However, it doesn’t look too appealing (to Balayya’s fans). 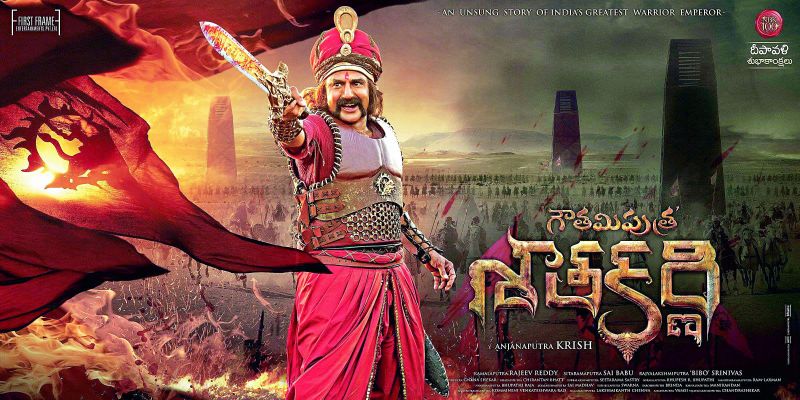 “Chiranjeevi’s teaser is not interesting as the actor is doing a serious film, but they are coming up with a comedy edge to it. However, this makes Balakrishna’s
fans happy since both films are going to be heads-on at the box-office,” says a source.

Another interesting point is the politics behind it all. Both the actors have decided to host the audio release event in Andhra Pradesh, not in Hyderabad, which is usually the practice for all the film audio functions. Balakrishna’s audio launch is on December 16 in Tirupati and Chiranjeevi is planning to host his film’s
audio release on December 25 in Vijayawada. “This gives these actors a way to display their political prowess in AP and this show is like a teaser before the next
election,” added the source.

Chiranjeevi belongs to the Congress Party while Balakrishna is with the Telugu Desam Party and is also an MLA from Hindupur.