Whether it’s because of competition or age, it is good to know that Tollywood actors are now beginning to take up well-suited roles in genres other than romance, comedy and action.

Leading actors like Venkatesh, Nagarjuna, Jagapathi Babu, Rajasekhar and Srikanth, who are in their 50s, are now looking for something different instead of just romancing and dancing around young actresses. In modern times, this would definitely count as an intelligent choice with so much competition when it comes to the run-of-the-mill commercial entertainers. 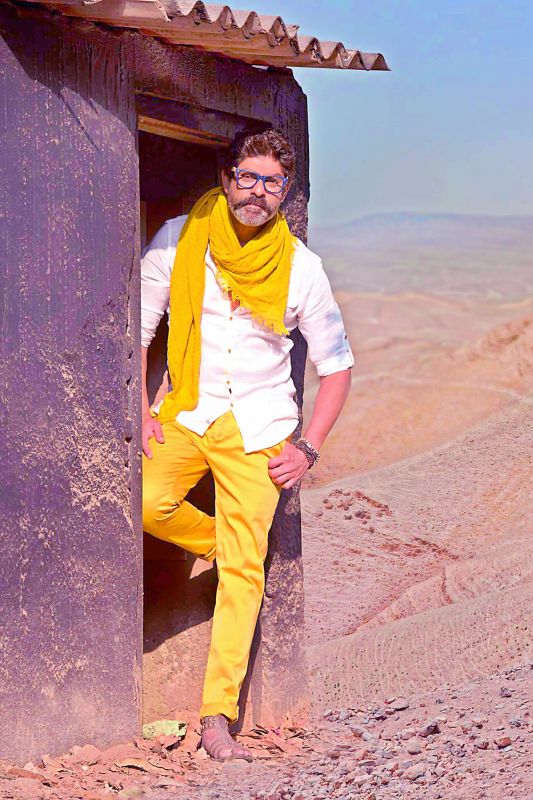 This becomes clearer when we take a look at Venkatesh’s last few films — Drushyam, Gopala Gopala and Guru; none of these films can be categorised under the same genre. “The audience’s mindset is changing now and you can’t do the regular formula kind of films anymore. You have to switch over to the roles that also suit the actor’s age, which is why I wanted to do Guru when director Sudha narrated me the story to me,” said Venkatesh in an interview.

Not only Venkatesh, even Nagarjuna is pursuing various subjects. He is playing a mentalist in his upcoming film Raju Gari Gadhi 2, and last year he did Oopiri, which is unlike any of his other films. The 58-year-old actor says, “When the filmmakers approached me for Oopiri, they were apprehensive  whether I would accept the role or not. They planned to put a flashback episode along with an action scene in the movie. I told them right away that I wouldn’t want to do the film if they plan such scenes. In fact, once after the film released, it gave writers many ideas to create new subjects.” 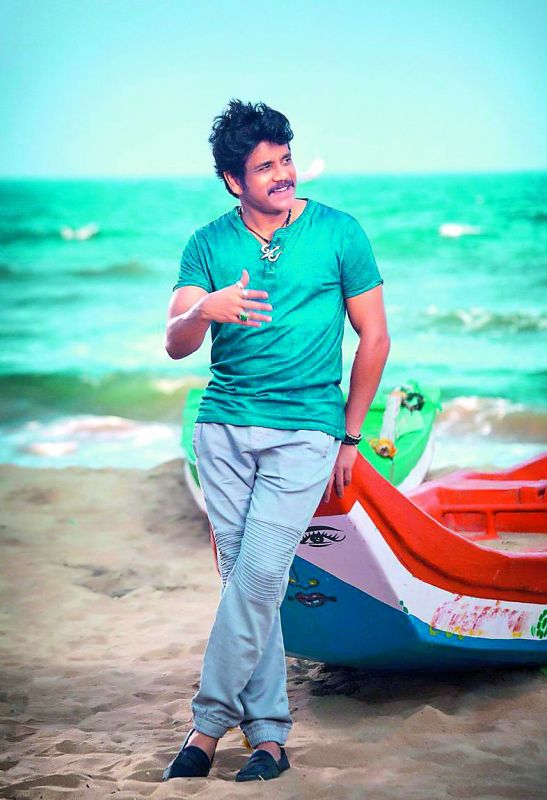 Notably, none of the actor’s characters have been similar to each other in recent times. “It’s a conscious decision I made and once you go ahead with such roles, new scripts evolve. Also, if everything works out, I will be doing a film with Nani. I am excited with my role and am looking forward to it,” mentions Nagarjuna.

Next is actor Jagapathi Babu, who also delivered myriad successful films in the avatar of a lead actor. But after the audience started getting bored of his regular roles, the actor was in a dilemma about what to do next. It was then, director Boyapati Srinu came to his rescue by offering him a negative role in Legend. “It was my second inning and also proved to be a big turning point in my career,” says Jagapathi. 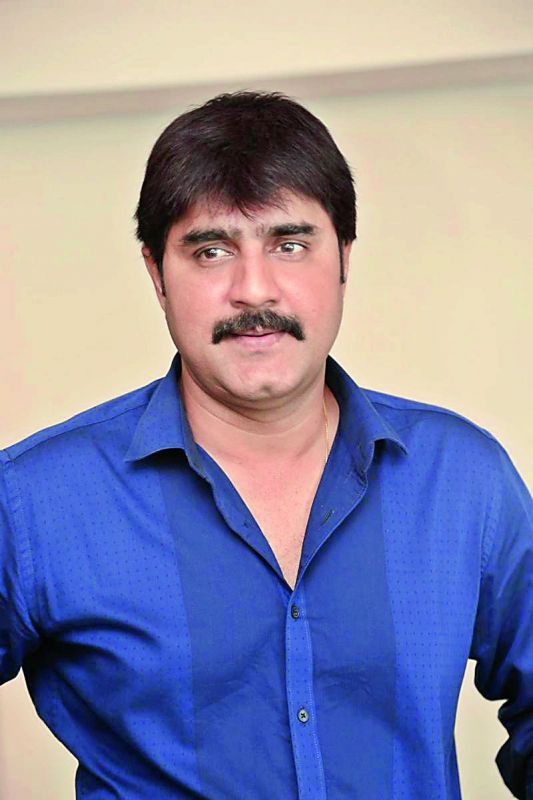 One of the most in-demand actors down South today, he adds, “When I played the lead actor, it was a stressful job right from the starting to the release of the film. I even used to put in money from my pocket for a few films. But once I accepted the negative role, filmmakers started writing different kinds of roles for me.”

If you flip the pages of Tollywood’s history, actors like NTR, ANR, Krishna, Sobhanu Babu and Krisham Raju, who played lead roles even in their 60s, romanced two to three actresses, grooved to songs against colourful backdrops and were applauded by fans. Though audiences accepted such films back then, the present-day scenario has completely changed.

“Initially, there were only a few actors (heroes) who played lead roles in their old age. First it was NTR and ANR, later Krishna and Sobhan Babu joined them. There was no competition, so people accepted them till their 60s. Today, however, there’s huge competition and nearly 40 actors are there in the industry,” says producer-director Thammareddy Bharadwaj.

Yet another actor in his 50s, Rajasekhar is also coming up with a film PSV Garuda Vega, in which he will be seen as an intelligence officer. The actor says, “Before this film, I was in a dilemma about the kind of films I should do. Many people approached me with different subjects, but I liked this subject and the way director Praveen Sattaru narrated it to me.” The actor is confident that he is going to come back with a bang with this action-entertainer.

Even actor Srikanth who has seen many successful films as a lead actor in the past, feels that it’s time to move on. In fact, he played a negative role in Naga Chaitanya’s last release Yudham Sharanam and has now informed filmmakers that he is open to do different kind of roles.

“There is a big competition and the life span of an actor’s career is coming down because of many lead actors being introduced. As a result, ageing actors are looking for other options as they can’t play lead roles in the regular films,” concludes Thammareddy Bharadwaj.