A masala fare in the making

That Ram Charan’s forthcoming film Vinaya Vidheya Rama, directed by Boyapati Srinu, will be a masala entertainer is a given. Staying true to their reputation, the filmmakers have released the film’s first look poster of the actor.

Looking rugged and intense, Charan will be seen taking on antagonist Vivek Oberoi in the action entertainer. Boyapati Srinu, who is known for churning out commercial masala fare, is trying to take his directorial skills to the next level with this latest potboiler. 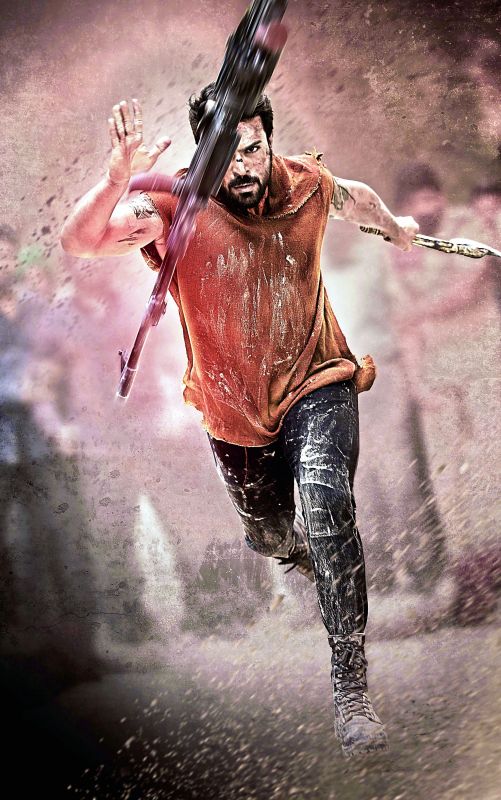 The film, which is eyeing a Sankranti 2019 release, is presently in the last leg of shooting. Its post-production work is also simultaneously underway. Produced by D.V.V. Danayya, the film has Kiara Advani as the female lead.