DECCAN CHRONICLE. | SURESH KAVIRAYANI
Published Nov 9, 2017, 12:00 am IST
Updated Nov 9, 2017, 12:09 am IST
Several Tollywood actors over the age of 50 are no longer risk-averse and have given up using body doubles in their action sequences.

What do actors above 50 years of age like Rajasekhar, Nagarjuna, Venkatesh, Balakrishna and Ravi Teja have in common apart from their age bracket? They no longer use body doubles in their action scenes! Interestingly, while some of these actors used body doubles when they were younger, they are now ready to take risks. 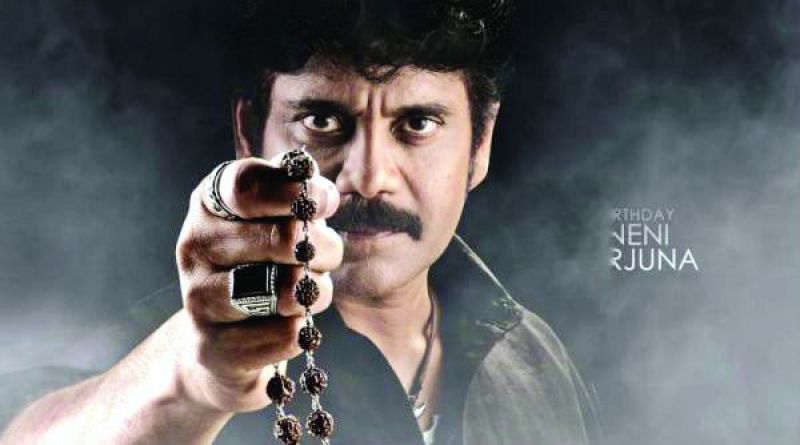 The recently released PSV Garuda Vega is a complete action film which Rajasekhar did entirely on his own without a body double. Actors cite better safety measures and a discerning audience that can immediately spot the difference as prime reasons to give up using body doubles. 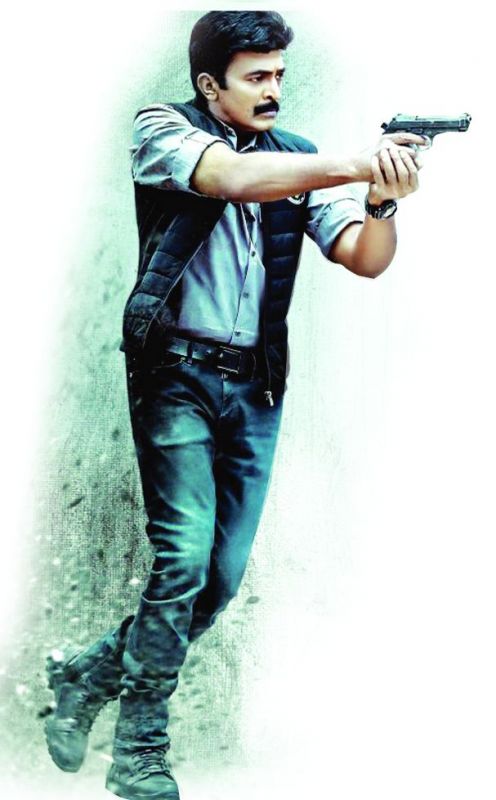 “When director Praveen narrated the story to me, I decided to take a risk. Although he was ready with a body double and even shot a few scenes, I refused and decided to do my own stunts, because I liked the script. I had many bruises and suffered body ache throughout the shoot, but I am happy with the result,”says  Rajasekhar, who did his own stunts in PSV Garuda Vega.

Balakrishna is another actor who never uses body doubles. A couple of years ago, Balakrishna shot a scene for Legend in Vizag, where he races ahead with a horse and breaks a glass door, in front of hundreds of onlookers and fans.  “Whether it’s an action or emotional scene, I want to be in that character, so I don’t allow anybody to do my work. However big or risky the scene, I like to do it on my own,” says Balakrishna, adding that he takes precautionary measures while doing such scenes.

“Before I leave my house, I promise my wife that I won’t do risky action scenes, but once I reach the location, I put aside my promise because I want to carry the same emotion even in the action scenes. I want to live the character,” shares the actor.

“There are a few risky action scenes in the film and I suggested a body double, but Balakrishna didn’t agree. He is doing all the action scenes on his own, but as a producer, I am worried because it’s risky,” says C. Kalyan, producer of Jai Simha.

Explaining the reason for many actors doing their own stunts today, Kalyan says, “The safety measures are better than earlier times. Also, action choreographers are designing scenes in a more comfortable way, so that actors don’t have to use body doubles.”

Social media is yet another reason. “The audience is very clever and they know which one is real and which scene has a body double or has been enhanced by computer graphic. When they know that it’s not real, they start trolling that particular actor. To avoid the embarrassment, many actors are forced to take risks and do their own stunt sequences,” says Rajasekhar. He adds that although he doesn’t know swimming, he shot for an underwater scene in his film after practicing for a day.

Action directors are also designing scenes taking the actor’s age into consideration. “Every actor wants to make their scenes look real. Most of our lead actors have a huge fan following and want to enthrall them, so they have decided to take risks and are not using body doubles in action scenes,” says Vijay Master, one of the top action directors of the South, who has worked with all the top actors.