Actress Tabu had been roped in to play a significant part in Virata Parvam, which is being directed by Venu Udugula. But now we’re told that the actress has backed out of the Rana Daggubati action–drama as she’s been unable to adjust her date diary despite trying hard to fit it in.

“The first schedule of Virata Parvam has already been done. At a time when filmmakers were expecting her to join the sets, the actress expressed her inability to adjust her dates. Now, the filmmakers are looking for a replacement,” informs a source. 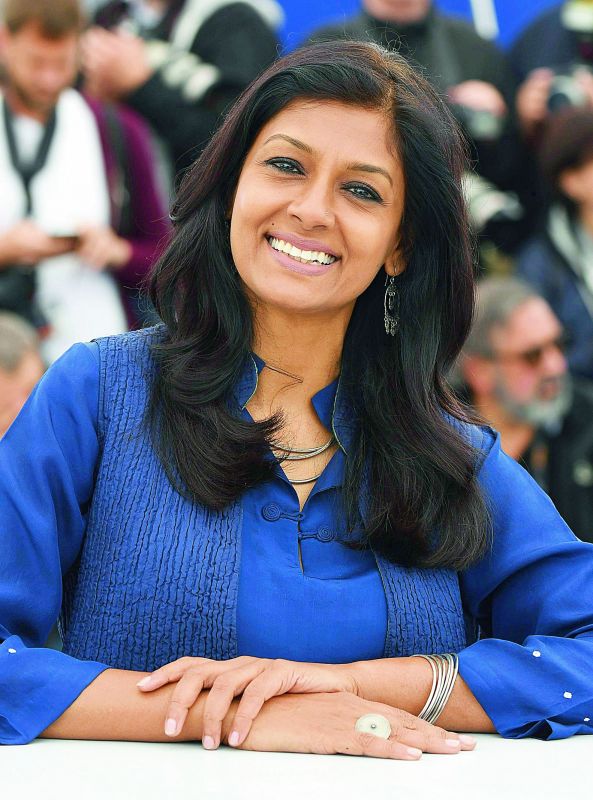 The filmmakers have approached Nandita Das, and buzz is that the actress has agreed  to come on board and she will join the sets soon.

Meanwhile, Tabu has commenced shooting for another Telugu film, starring Allu Arjun, which is to be directed by Trivikram Srinivas.

Natasha to debut in Telugu

Prabhas or Akhil who will get Pooja first?