Filmmaker Sriram Adittya apparently reviewed a whole bunch of scripts after Devdas. However, he ended up writing by himself for his upcoming film starring debutant Galla Ashok, the nephew of superstar Mahesh Babu. This script of his, he has apparently tailored to suit Ashok’s screen presence and image. It’s apparently a new-age script, and Ashok, too, is of the opinion that the film will be ideal for his debut in Tollywood.

“Writing happens to be Sriram Adittya’s forte, so he decided to write this one himself. The film is scheduled to go on floors in July,” said a source in the know. 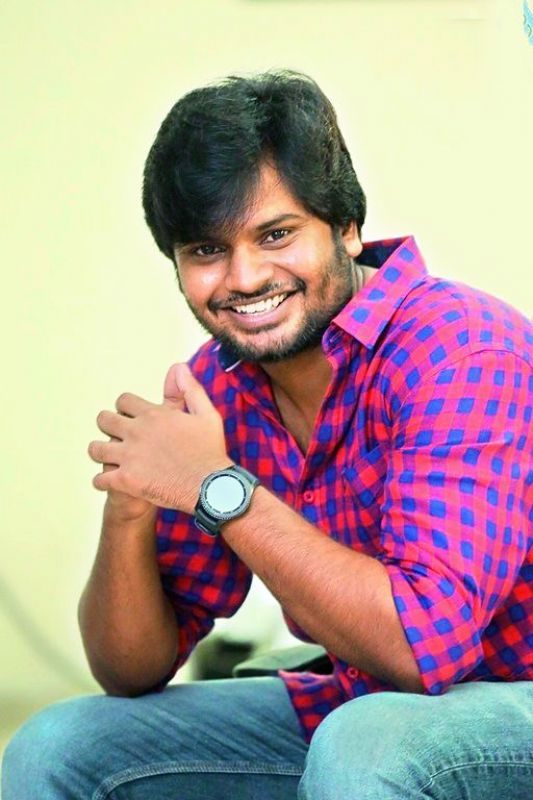 Ashok was supposed to debut in producer Dil Raju’s Adhe Nuvvu Adhe Nenu which, was launched in a grand manner in October last year. Unfortunately, the film succumbed to budget constraints and contrasting creative opinions.