Young actor Raj Tarun has landed a great opportunity. Rana Daggubati is looking forward to producing a film with Raj Tarun in the near future.  Rana’s father, Suresh Babu, has produced many films under his home production label. Rana, too, wants to produce a few films now, in order to encourage budding talent.

According to a source, Rana, who was impressed by a story conceptualised by an upcoming director, has decided to produce the film with Raj Tarun.  This film is going to be made in Telugu and Hindi. For the Hindi version, however, they will be roping in a Hindi actor,” said a source in the know.  Rana had declared a while back that he and Akshay Kumar would be jointly producing Telugu and Hindi films. While Rana will be looking over the production of the Telugu version, Akshay Kumar will be in charge of its Hindi version. 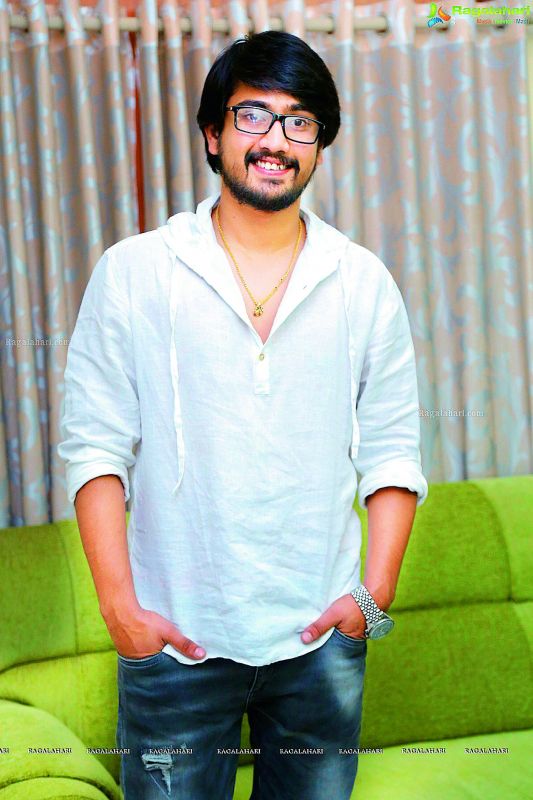 On the other hand, Raj Tarun, whose career was on the brink of jeopardy after the failure of his past couple of films, seems to be bouncing back. Other than Rana Daggubati’s film, Dil Raju is producing a film with him, and he has two more films in the pipeline.