It’s a full on commercial entertainer and the director is going to show Balakrishna in a different avatar.

Puri Jagannadh and Balakrishna’s film is all set to be launched on Thursday morning and Anand Prasad of Bhavya Creations is producing the untitled film. 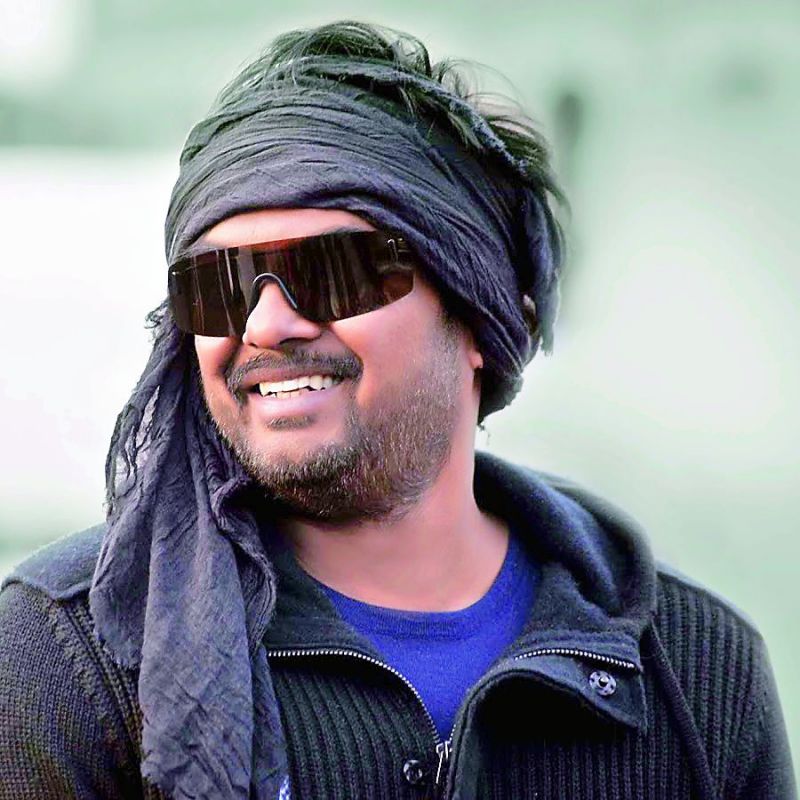 According to a source, Puri, who had narrated Auto Johnny to Chiranjeevi for his 150th project, has narrated the same script to Balayya with a few changes. Balakrishna liked the subject and gave his nod to the film, but they are going to change the title, adds the source. “It’s a full on commercial entertainer and the director is going to show Balakrishna in a different avatar,” says the source. The female leads are not yet confirmed and may be announced on the day of launch.