In the past, actors Regina Cassandra and Sai Dharam Tej had agreed that they were both close to each other. In fact, they would greet each other on social media on their birthdays or whenever their films were releasing. Now, however, it seems the friendship is over and they are not even following one another on social media.

A section of the Tamil media recently quoted Regina Cassandra as saying that her film career is ruined because of her relationship with a star hero. Though she didn’t mention the actor’s name, there are rumours that she was dating Sai Dharam Tej and that she used to visit him on sets when they were on good terms. He even used to call her as ‘papa’ while she called him as ‘Babu garu’. 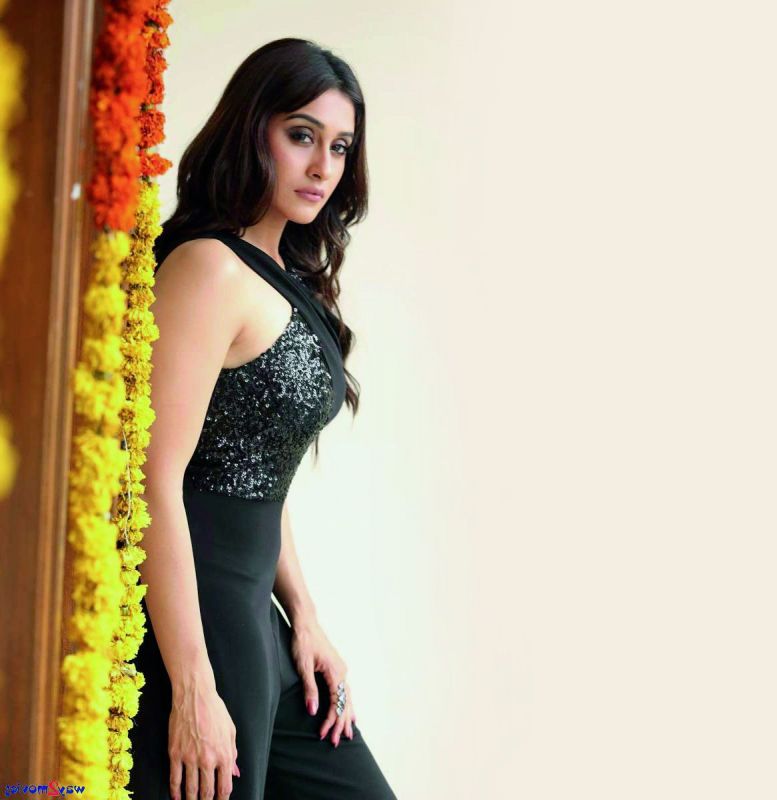 When asked to react to Regina’s comments, Sai Dharam Tej simply refused to comment. “It is her personal life and how can I comment,” he said. On being prodded that she is very close to him, the actor merely said, “Yes, she is close, but I don’t want to comment on her personal life as it is not right on my part.”

Meanwhile, the actor’s film Inttelligent is all set to release this Friday while his cousin Varun Tej’s film is releasing the next day. When asked about the competition between them, he says, “Varun and I discussed about releasing our films on the same date. It’s the producer’s decision and not ours. I wish both our films become great successes.” He adds that both will try to hold a media conference together after their films become hits.