Some of the best Indian films come from South: Esha Gupta

Says Esha, “It was a no brainer to do this song; I love dancing and am happy to have shared the floor with Ram Charan. I hope I was able to do justice. It was a great project and I am glad to be a part of it, even if it was just a song.” 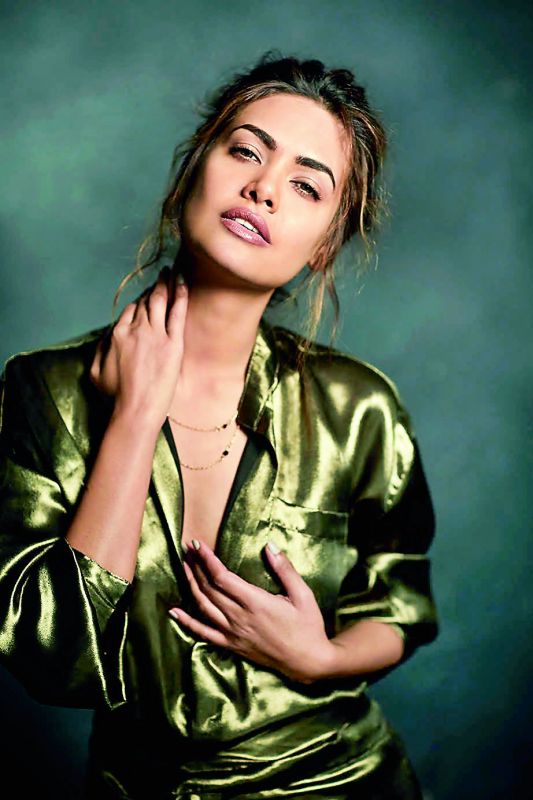 Talking about working with Charan, the actress shares, “I actually became his admirer after watching his film, Magadheera. He is one of the best dancers in the industry, so doing a dance number with him was a great experience.” Ask her whether she is looking forward to more projects in the South, she replies, “Of course it’ll be my honour to be a part of a few of those films. Some of the best Indian films come from the south industry.”