The much-talked about film, produced by actor Vishnu Manchu, has been making rapid progress. In addition to Kajal Aggarwal being roped in as the leading lady, filmmaker Jeffrey Gee Chin is on board to wield the megaphone for the high-budget flick.

We have reliably learnt that Jeffrey, who straddles across both the Hollywood and the China and has earlier made films specialising in fictional dramas and documentaries, was fascinated with Vishnu’s idea of the plot and was keen to collaborate. Jeffrey, who is a Master Graduate from the USC School of Cinematic Arts in Directing, has been working with Vishnu on tightening the script. 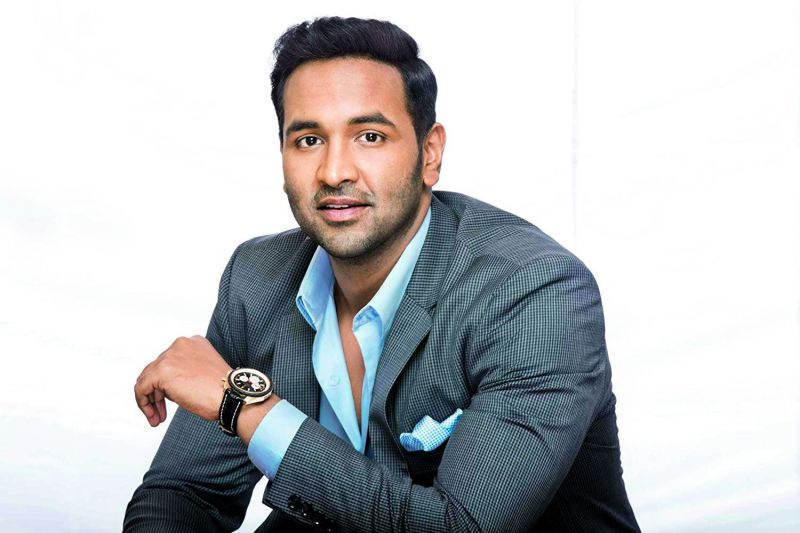 Meanwhile, Vishnu is trying to finalise the rest of the cast and crew so that he can commence shooting. “Vishnu has been working on multiple dimensions of this project —script, casting, budget, etc. He believes that once the script and core team is set up, rest of things can fall in place smoothly,” informs one of our sources.