DECCAN CHRONICLE. | SASHIDHAR ADIVI
Published May 8, 2017, 12:00 am IST
Updated May 8, 2017, 12:10 am IST
In an interesting trend, Tollywood actors are fulfilling the promises they made to directors long back, despite delivering their best hits.

Showbiz has always been about ‘materialistic relationships’, but the recent trend shows otherwise. Prabhas’ upcoming Sahoo, Chiranjeevi’s Uyyalavada Narasimha Reddy, Anushka Shetty’s Bhagamati and Venkatesh’s Guru are all the result of loyalty shown by the stars. Despite delivering career-best hits, these stars have managed to ‘stay loyal’ to their directors by keeping their word.

Director Sujeeth’s Sahoo was supposed to take off in 2013 after the super hit film Mirchi, but Prabhas went ahead with S.S. Rajamouli’s Baahubali, putting Sujeeth’s action-drama on the backburner. Having waited for more than three-and-a-half years, the young director’s film finally took off recently. 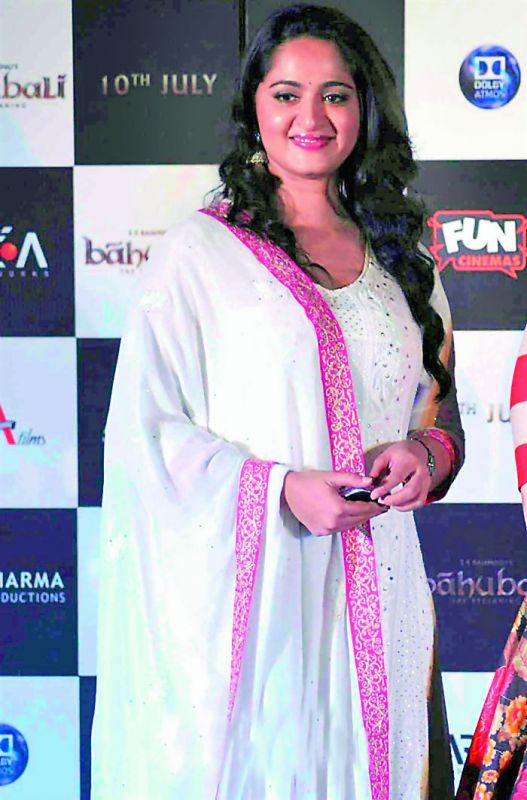 What motivated him to stick to the project for so long? Says Sujeeth, “It’s true that my patience has been put to test and I am someone who is very impatient. But all the while, I have been fine-tuning the script (apart from directing ad films) and the knowledge I have gained in the process is invaluable. Now I am even more thrilled that my film will be Prabhas’ next release after Baahubali. It’s so sweet of him to keep his promise, no wonder he’s called ‘Darling’.” 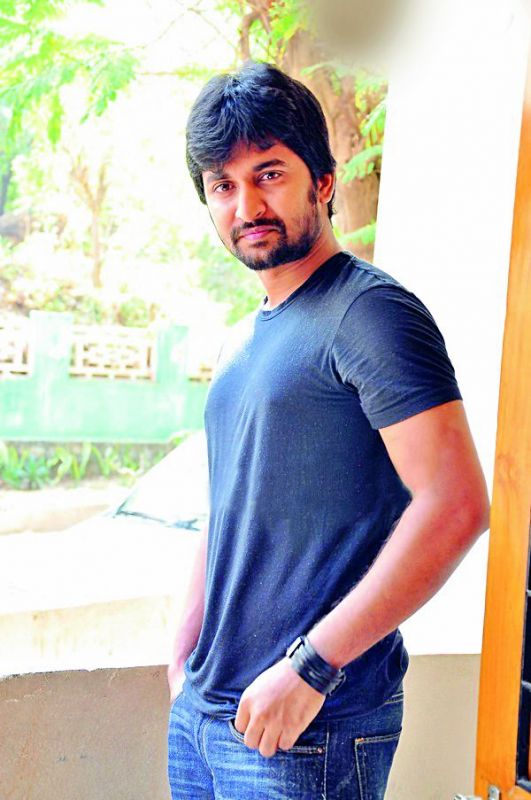 Prabhas, too, feels that Sahoo will be the perfect follow up to Baahubali. “After Baahubali, a script that shows me on a familiar turf (masala fare) would be apt. And Sujeeth’s script is the perfect choice. He has been working on it for long,” he says.

When Pilla Zamindar-fame director G. Ashok narrated a female-centric script to Anushka Shetty three years back, she had agreed to do it and the filmmaker had prepared grounds to take Bhagamati on floors. However, the actress went ahead with Baahubali and Size Zero before Ashok’s film. Eventually, the film commenced shooting only last year.

“Anushka is someone who stands by her word. She liked my script and was all set to start shooting, but she had to honour her earlier commitments which required her to undergo a great physical transformation. So it wasn’t easy,” reasons Ashok.

He adds, “I wasn’t idle either. I directed a film Chitrangada in the meantime while staying in constant touch with Anushka. This period motivated me to stay focused and improvise the script. In fact, Anushka, too, was disappointed that Bhagamati was stalled. Despite all these, she kept her word and did my film.” During the making of Ram Charan’s Dhruva, an impressed Chiranjeevi had promised director Surender Reddy that they would work together soon.

Even after the roaring success of Khaidi No 150, the megastar called on the director and asked him to come up with a story that suits his image. While the filmmaker was working on the script, Chiru assigned him to work on the script of his prestigious 151st film Uyyalavada Narasimha Reddy, the biopic on the famous 19th Century Telugu freedom fighter from Rayalaseema.

But do stars commit to projects only to keep their word? Filmmaker Indraganti Mohankrishna says, “The actors need to connect with the script first. If they believe that the script has the potential, they are naturally inclined towards it. I narrated the story of Gentleman to Nani way before his career-best hit Bhale Bhale Magadivoy happened. My film shows him in grey shades and he was game for it. Even after the super success of the romantic comedy, Nani’s interest levels on the plotline did not go down. He believed in its novelty, which showed him in a new light. I’m thankful to him for trusting and giving me the opportunity.”

Nani says, “I wanted to do a film with director Indraganti - something very much different from our earlier Ashta Chemma. Gentleman is my toughest role and I think, if I could pull it off, I can go to the next level as an actor.”

Concurring with the same is actor Venkatesh, who was floored by the script of Guru, which was offered to him earlier. “When Director Sudha Kongara first narrated the script three years back, I felt it very gripping and told her that I would do it. But unfortunately, I fell ill and couldn't be part of it,” reveals Venky.

However, Venky’s word to her, coupled with his penchant for interesting scripts, prompted him to call back the director. “I promised her that I will do the project. Now I am glad to still do it after having missed it out first time.”